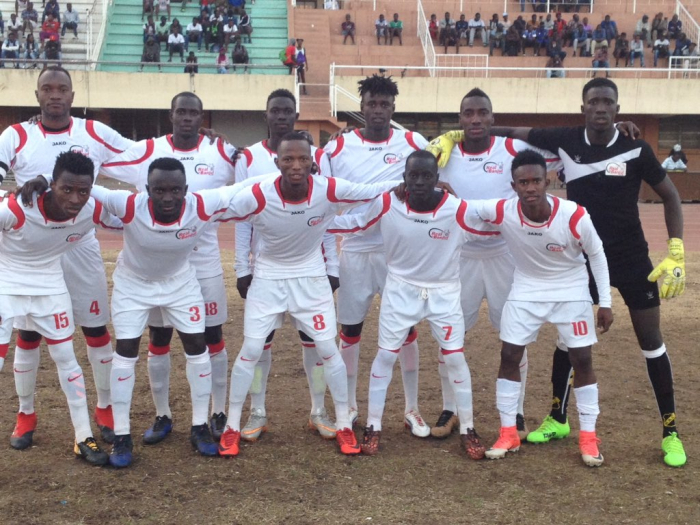 BK Milan, Marimoo and Elite United will all use their pre-season trainings to strengthen their weakness ahead of the new season following their woeful performance in the 2019 -2020 league campaign before covid-19 stopped the league season in May 2020. It followed the extension of the state of public emergency by President Adama Barrow in a bid to combat the spread of the pandemic in the country.

Real De Banjul, Gambia Armed Forces, Gamtel, Gambia Ports Authority, Brikama United, Wallidan and Banjul United will also use their pre-season trainings to maintain their sharpness prior to the commencement of the new league campaign in January 2021.

The city boys, Soldiers and telecommunication giants were contending for the 2019-2020 Gambia Football Federation (GFF) Division One League title before the federation declared the league season null and void in May 2020.

Meanwhile, the trio were instrumental in the league last season, winning majority of their matches in astonishing style. 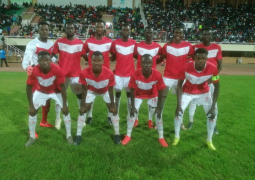 The Gambia Football Federation (GFF) Annual General Meeting (AGM) is set for 26 December 2020 at the Football Hotel in Yundum at 10 a.m.