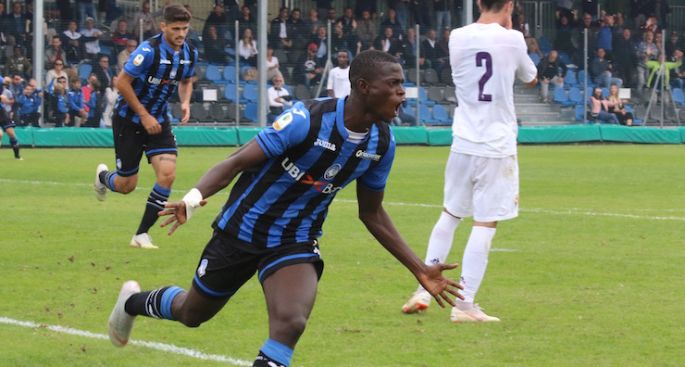 Colley’s  side were six points behind league leaders Juv prior to their match with AC Milan, who were sitting sixth-spot in the Italian top flight league table.

He and his team secured a point against AC Milan to remain second-place in Serie A table with 75 points after thirty-six league fixtures.

Previous:
What is next Gambian football after president Barrow lifts State of Emergency?
Next:
George Gomez applauds Football House for honouring Biri Biri 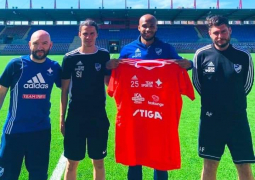