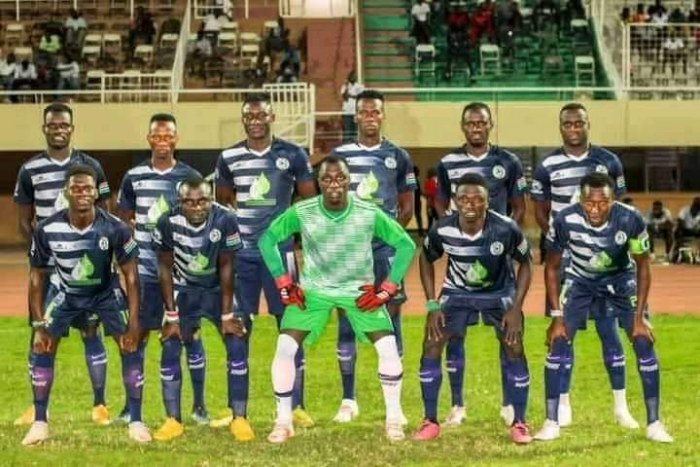 A staggering 17 goals were scored in the six matches, averaging 2.8 goals per game.

Fortune FC, who are already declared champions of the league, conceded their second loss of the league after being defeated 3-2 by the Gambia Armed Forces (GAF) on Saturday.

The Farato-based team conceded their first loss against Gamtel FC during their week-22 fixture, while the Soldiers (GAF) have now collected nine victories after this triumph.

This defeat has still maintained the champions Fortune at the top of the league with 46 points, while GAF moved to 5th position with 34 points, levelling with Waa Banjul.

Elsewhere, Tallinding United are close to relegation after conceding to their 10th defeats of the league inflicted by Gamtel FC on Thursday. They were beaten 1-0 by the Telecommunications Boys.

With only two games left, the basement side Tallinding United have a very slim chance of survival, while this win has given Gamtel FC a very strong chance of surviving in the league.

Real de Banjul have extended their chances of finishing second position in the league after defeating Brikama United 1-0 on Thursday.

After the cancelation of the FA cup, now the second place finish in the league will represent Gambia in the CAF continental (Confederation) tournament.

Waa Banjul held Wallidan to a 1-1 draw on Friday. Ebrima Jagne scored for Wallidan FC in the 36th minute just before Waa Banjul levelled the game in the 70th minute.

The Bakau Kachikally-based team, Milan scored the only goal in the game in the 34th minute to boost their chances of survival in the league.

The Gambia Ports Authority (GPA) became the biggest winners over the weekend after defeating Marimoo 6-1 on Saturday.

The Ferry Boys, GPA scored three goals in each half during the game to inflict Marimoo to their heavy defeat in the league so far.

This result has moved GPA to 8th position with 33 points, levelling with Brikama United, while Marimoo FC dropped to 12th position with 25 points, two points above the relegation zone. 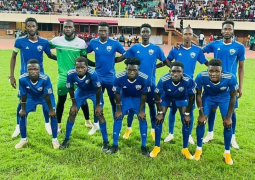 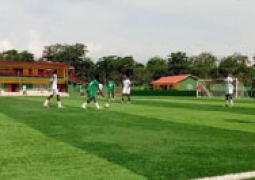 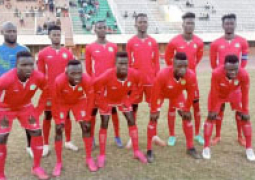 Brikama United will be ambitious to extend their lead in the 2021-2022 Gambia Football Federation (GFF) Division One League when they clash with Falcons FC in their week-17 fixture today, Friday at the Independence Stadium in Bakau at 9 p.m. 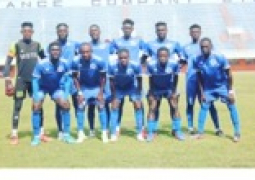