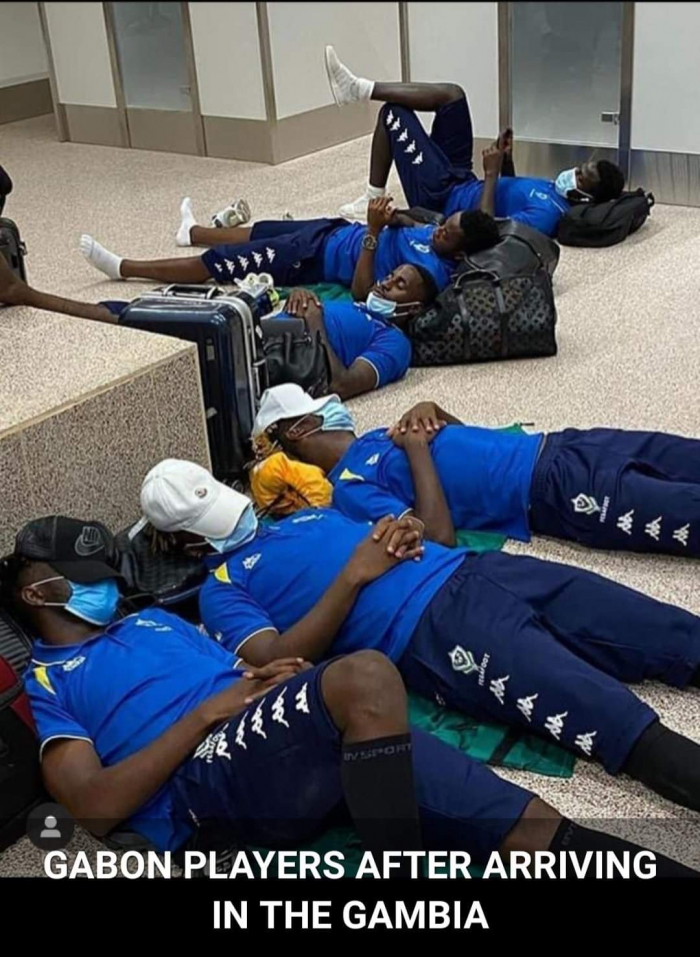 The full details regarding the sanction by CAF is as follows:

On their arrival, the Gabonese national team players were stranded at the airport for more than five hours, meaning that the whole Gabonese team delegation spent the night sleeping on the airport’s floor.

The Gambian federation did not comply with the loyalty, integrity and sportsmanship values and rules of Fair Play concerning the reception of the Gabonese Delegation. The Disciplinary Board decided to impose upon the Gambian federation a fine of 100,000 USD (One Hundred Thousand US Dollars) of which 50.000 USD (Fifty Thousand US Dollars) are suspended on the condition that the federation is not found guilty of a similar offense within a period of twenty-four (24) months.

Elsewhere, CAF has also imposed a fine on the Gabonese star player Pierre Emerick Emiliano François Aubameyang for publicly publishing offensive pictures which CAF said undermines the honor and image of the Confederation of African Football.

Mr. Pierre Emerick Emiliano François Aubameyang has publicly published offensive and degrading material that undermines the honor and image of the Confederation of African Football.

The CAF Disciplinary Board decided to impose a fine of 10,000 USD for breach of the values of sportsmanship and integrity on the Gabonese Football Federation for the regrettable behavior of the player.

Meanwhile, the GFF is set to appeal against the decision claiming that the Gabon Football Federation did not inform it of the team's travel plans and that there had been an issue over Covid-19.

The Gambian Ministry of Health authorities insisted that the Gabonese delegation failed to produce the relevant paperwork for negative Covid-19 tests and also refused to undergo swabs on arrival. 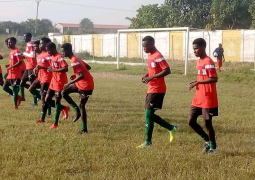 The Gambia U-17 team is set to know their opponents for the 2021 West Africa Football Union (WAFU) zone A football tournament, according to news reaching Pointsports Desk. 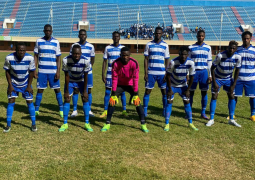 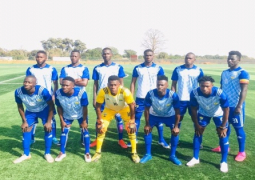 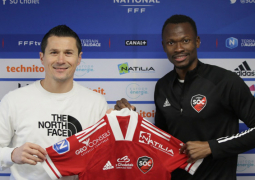