The 20-year-old scored his side's goals in the 80th and 89th minutes respectively.

The mesmerizing winger who scored in seven of the eleven fixtures for Paide U-21 side now registered his ninth goal of the season in the Estonian Second Division League.

He joined the Estonian side alongside fellow teammates, goalkeeper Ebrima Jarju and Ebrima Singhateh.

The victory extended Paide Linnameeskond U-21 lead at the top of the table with 27 points, five points above second-place FCI Levadia U-21, while Viimsi JK U-21 occupy 6th position with 16th points after 11 matches. 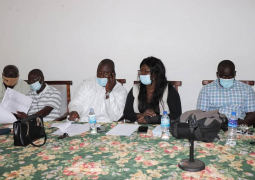 The Gambia Chess Federation (GCF) is set to commence an official first-leg visit to all Chess clubs within the Greater Banjul Area this month. 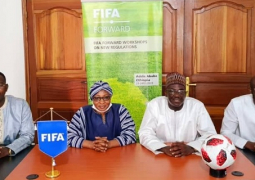