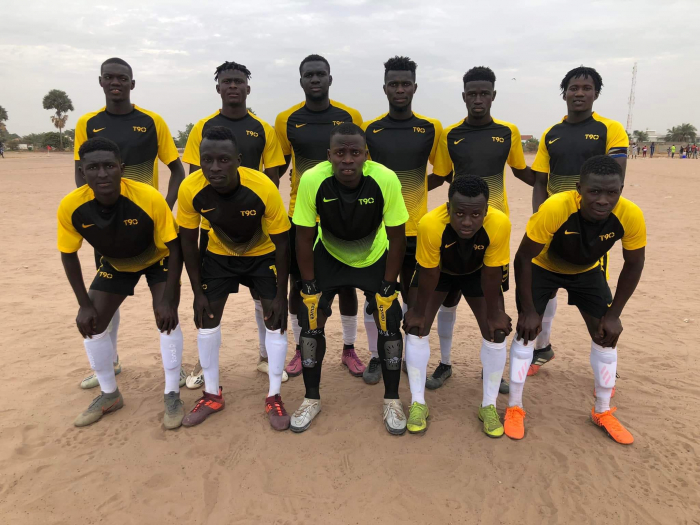 They joined Brikama and Sanyang who became the first two teams to book their places on Friday.

Brufut defeated Sukuta 2-0 in the third quarterfinal game played at the Brufut Strassa field on Sunday.

Brufut took the lead through an own-goal from a Sukuta defender before Lamin Bah doubled their lead in the second period of the game.

The Sanimentereng Boys continued their impressive performances in the tournament, after finishing top-spot in Group A with 10 points after winning three matches and drawing one.

The Dembadou Boys, on the other hand who are now eliminated from the tournament finished fourth-place in Group B with 4 points after winning one match, drawing one and losing two.

Elsewhere, Gunjur also defeated COSDA 1-0 in the other quarterfinal game played at the Gunjur Upper and Senior Secondary School football field on Sunday.

The Coastal Town boys (Gunjur) have continued with their fine form in the tournament as they finished top-spot in Group B with 6 points after winning one game and drawing three.

The Coastal Road boys (COSDA), who were sent packing from the tournament also finished fourth-place in Group A with 4 points after winning one match, drawing one and losing two.

The Sateyba boys who finished second-place in Group A with 7 points after winning two matches, drawing one and losing one will be looking forward to triumph in the tournament.

The Lamin Boys who will now hang their boots until next year on the other hand as they finished third-place in Group B with 5 points after winning one match, drawing two and losing one.

Sanyang defeated Kombo East 1-0 in a game played at the Kuloro Football Field on Friday.

Mustapha Joof scored the only goal of the game for Sanyang in the 90+4 minute of regulation time.

Sanyang who finished 3rd place in Group A with 5 points after winning one match, drawing two and losing one are now one of the favorite teams who are looking to make an upset in the competition.

Kombo East boys who finished 2nd position in Group B with 6 points are now asked to wait until next year. 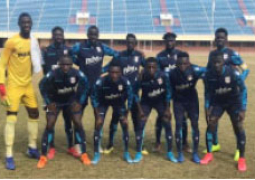 The 2021-2022 Gambia Football Federation (GFF) set to produce electrifying and exciting cashes today, Thursday, across football grounds in the country. 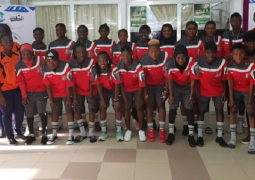 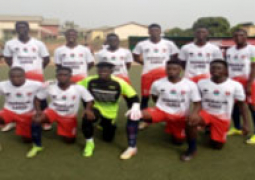