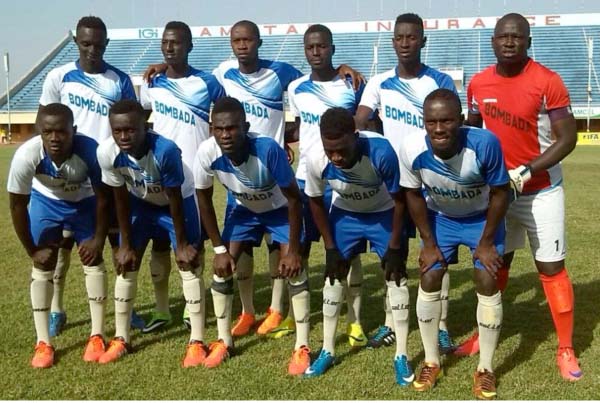 The Brikama based-club slipped to Gunjur United 2-0 before their match with Jarra West, who thrashed Water Side FC3-0.

Bombada FC was keen to clutch the vital three points to increase their hopes of regaining promotion to the country’s Premier League next season.

Bombada FC scored seven goals in the match to secure a resounding victory over Jarra West.

The win moved Bombada to 8th place on the country’s Second Tier table with 21 points.

Meanwhile, Jam City defeated Red Hawks 1-0 at the Late Ousman Saho Football Field to move away from the relegation zone in the country’s Second Tier.

The Gambia Football Federation through the Ministry of Youths and Sports have arranged two international friendly matches for the Scorpions of The Gambia in September, ahead of their debut Total Energies Africa Cup of Nations to be hosted in Cameroon next year. 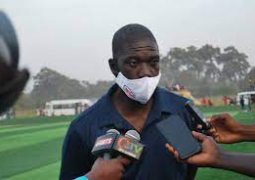 Real de Banjul FC yesterday terminated the contract of its head Coach Ebou Jarra, following what they described as a poor run of results this season in The Gambia Football Federation (GFF) 1st Division League. 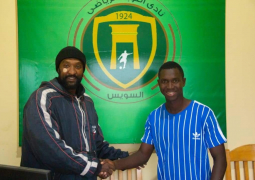