The Brikama based-team will lock horns with the Academy boys in their week twenty-two fixture today, Thursday at the National Technical Training Centre in Yundum at 4.30p.m.

Bombada Football Club is winless in the country’s second tier since the start of the second round of the second division league campaign in April 2021.

The Academy boys will affray to daze Bombada to maintain their first division league promotion ambitions. 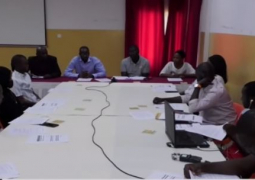 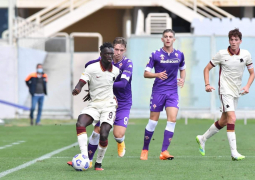