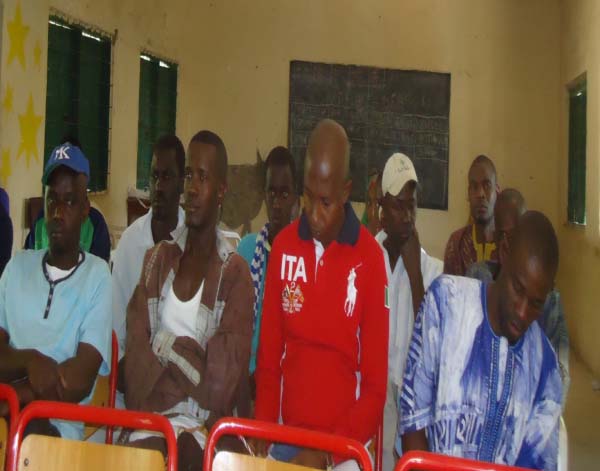 Bojang was elected at the committee’s elective congress held at Sanyang Library a fortnight ago.

He replaces Buba Bada Bojang, who stepped down as the chairman of Kombo South District Sports Committee.

Meanwhile, Bakary Bojang was deputy to Buba Bada Bojang prior to his election as the chairman of Kombo South District Sports Committee.

The 2020-2021 Gambia Football Federation Division One League will produce exhilarating and exciting clash today, Friday at the Independence Stadium in Bakau.

As part of week-six fixtures, Hawks will play against Wallidan at 8 p.m. The Red Devils and Blue boys drew 1-1 in the first round of the country’s premier league.

Both sides will be ambitious to stun each other to better their status in the country’s elite league.

Gamtel will lock horns with Waa Banjul at 10 p.m.

The Telecommunication Boys will affray to snatch maximum points against Waa Banjul to move away from the relegation zone following their dismal start to the league campaign. 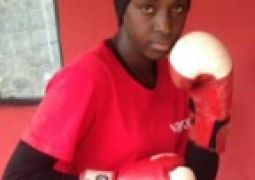 The Gambia’s only female boxer, Mariama Barry, is set to represent the country in an international tournament in October in Ghana.

Gambia U-17 returns home after disqualification from WAFU U-17

The Gambia U-17 team has returned home after their disqualification from the 2021 WAFU zone A U-17 football tournament in Thies, Senegal.