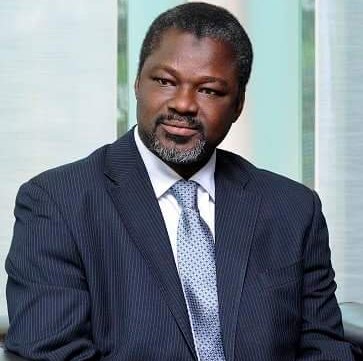 Mr. Dialo was said to have contracted the Covid-19 virus and admitted to Hospital where he was eventually pronounced death. Mr. Bajo described his counterpart as a genuine African football icon with passion and dedication to the growth of football on the continent and the world at large. “May Allah have mercy on the departed soul”, President Bajo concludes.

In another condolence message on the passing away of one of Africa’s greatest football icon who passed away over the weekend, President Bajo further expressed his deepest shock and sadness on the death of former CAF Vice President General Seyi Memene who also passed away on Saturday 21 November 2020.

“Deepest condolences to the bereaved family on the demise of a great football icon,” Mr Bajo prayed for the former CAF veep for Allah to grant him Janatul Firdaous.

General Memene was the former Togo FA President and one of CAF’s longest serving Vice Presidents under former Boss Isa Hayatou. May their souls rest in Peace. 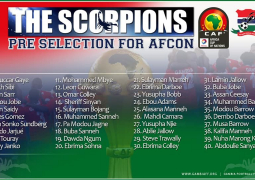 Head coach of The Gambia senior national team Tom Saintfiet has released a provisional 40-man squad ahead of the 2022 African Cup of Nations to be hosted in Cameroon. 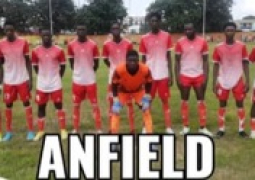 The Serrekunda West Sports Development Organisation (SWESDO) intensifies its ‘nawetan’ tournament after playing about 11 fixtures with some interesting score lines. 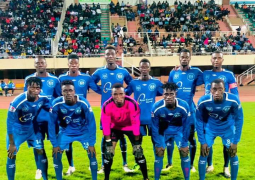