Scorpions striker Mohammed Badamosi made his debut for his new Belgium club KV Kortrijk during their 1-1 away draw against Zulte-Waregem played on Monday. 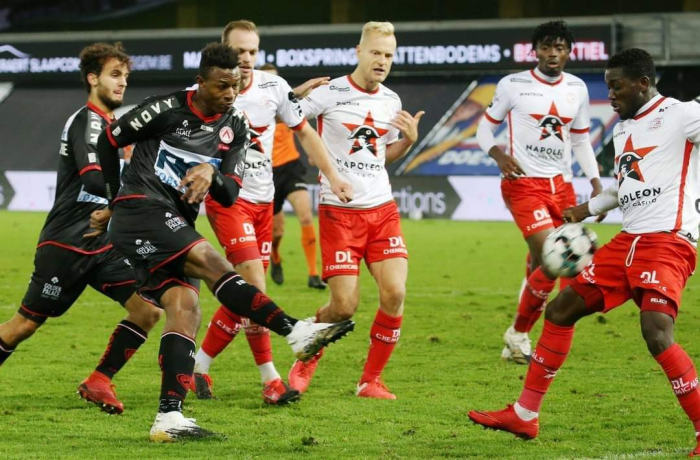 The 21-year-old strike made his debut after being introduced in the 70th minute of the second half to be part of the buildup for his side'sequalizer in the dying minute of the game.

The Bundung-born player who landed in Belgium on Wednesday 28th October was signed earlier from Moroccan side FUS Rabat on a four-year contract which will end in 2024.

He was not immediately in Kortrijk, because his visa procedure was not completely in order.

After the game, The Gambian international twitted to expressed delight to have made his debut for the new top division side.

“Happy to start my journey with KV Kortrijk yesterday. Not the best result but we keep on fighting. Looking forward to achieving great things with the club Inshallah,” he said.

The former Real de Banjul player made 55 appearances for FUS Rabat in the Botola Pro league, scoring six goals with four assists since joining the club from a Senegalese side four years ago. 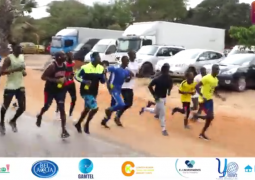 The media-run-challenge initiated by Sang Mendy, Managing Director of Media Academy for Journalism and Communication (MAJaC) and Gibril Jassey of West Coast Radio has attracted a significant number in turnout during the second edition held on Saturday.