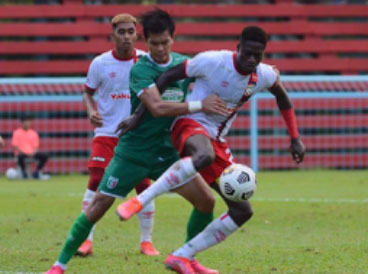 The 26-year-old forward scored his goal in the 22nd minute after Shafizi Iqmal Khirudin opener in the 20th minute.

Fakhrul Zaman scored Kelantan United third goal in the 45+3 minute after Michael Ijezie scored the only goal for Kuching FA in the 28th minute of the game.

Gassama guided his team to promotion into the Malaysian Second Division League from theM2 Liga (Third Division) two seasons ago. 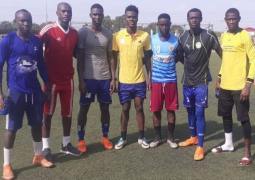 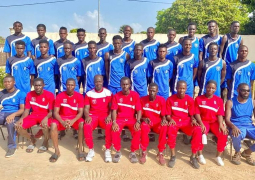 Sukuta United over the weekend squandered another vital three points in the 2020-2021 West Coast Regional third division league following their 1-1 draw with Tumbul Football Club in their fourth group clash played at the Dembadou Mini Stadium.