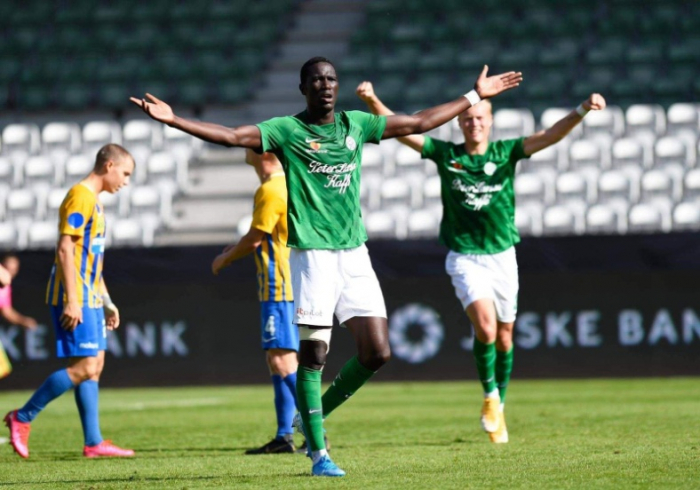 The 21-year-old assisted the goal that gave Viborg FF the lead in the 10th minute before putting the icing on the cake in the 34th minute to send Viborg to second on the standings with seven points after three games.

This is the first goal for the Gambian sensational striker for Viborg this season after three matches.

The Sukuta-born striker has previously scored a brace (two goals) during Viborg FF’s 9-0 away win over Morso in the first round of the DBU Pokalen (Danish Cup).

The latest triumph has moved Viborg to second position with seven points while Skive who are yet to register a single points occupy second from bottom (eleventh) place on the table. 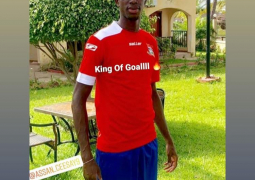 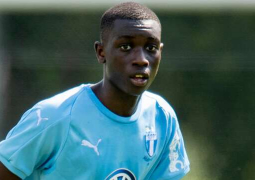 The 2020 wet season biggest football jamboree; nawettan is edging closer  in The Gambia, as government extended the state of public emergency for another twenty-one days to control the spread of coronavirus in The Gambia.