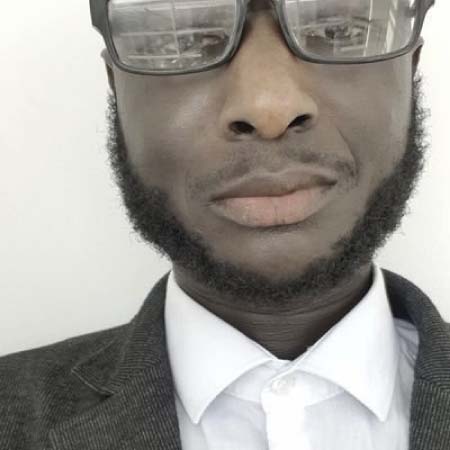 With over two thirds of the population facing the impact of an ill-equipped health care infrastructure, economic implications continue to weigh heavy on families & businesses in the drought-prone nation.

After weeks of dither and delay on strategy, the administration is yet to come up with a central plan on exiting the lockdown. Now, what shape that takes or the process involved is entirely up to government. Inflation is a particular concern which the finance committee in parliament ought summon Central Bank officials to explain themselves. As market vendors & small holder traders decry aggravated circumstances, the spending power of the dalasi meanwhile continues to weigh down heavy on the poor struggling for basic survival.

For business owners and other service providers, the cost of borrowing has gone up dramatically. Small time vendors at Albert, as well as Serekunda market reliant on hand to mouth existence are feeling the hardest pinch. All indications are that local banks will face liquidity shortages the longer the crisis endures.

With the farming season just round the corner, government has to accelerate plans on exiting the coronavirus lockdown. The Office of President nor Health Ministry have yet informed the country on those plans. And it would be wise for the administration to convene a briefing address the nation on planned opening of the economy.

Mr President - The business environment today is under severe strain as poverty rates soar, with it, high unemployment. These are extraordinary times in the world, requires government to tap on its brightest & best to brainstorm ideas on a fast-exit strategy - responsibly designed, sustainable indeed.

If the rant on agriculture seem repetitive, it is intentional ... hence a major question for our time is “rice” as a food item of national security implications. One is quite surprised the administration had to be dragged kicking and screaming in an effort to prioritise this most valuable produce. The president has to recognise that the problem cannot be solved by big container imports, but rather, sustainable production levels to satisfy in-country demand and for exports. Imagine what could have been of the gigantic D734 million recently paid to importers  – lost to capital flight I’d imagine.

The administration must strive to be a result oriented entity that’s fun of stats, economy readings, jobs numbers, as well as credibility on budgetary spending. Given that humanity has arrived at such a critical juncture whereby everyone seems to have an opinion on government, clear records do matter. In a recent interview with Fatu Network, I was pleased to hear Tourism minister, Hon: Bah, speak on wrangling behind the scenes on planned return to normalcy. On fire he was with his usual self, but then wise enough to recognise that the world has changed as a result of the crises, thus, certain things may need to change. Today, Europe is under the cusp of major changes. Our government and people in Africa need adapt to these new realities, to filter right down to local administrations. Even businesses will have to adapt to change; for a new world awaits out of the ashes post-Covid19.

The pandemic has seen Senegal and Ghana move swiftly to upscale their health and pharmaceutical industries in terms of research development. It would have been a great achievement on the part of #SenegaloGambia Secretariat had it moved to combine talent & resources on high lucrative industries as healthcare production, amalgamated airline industry, Banjul-Dakar light-rail, connecting motorways. And with the IMF and such overseas development partners looking kindly on the country, the administration stands to save over four billion dalasi from the budget allocation devoted to debt servicing.

I will return to the issue of big farm industry which I’m afraid has to take centre stage @ Cabinet in an effort to fast-track that industry towards mechanization. The focus has to be on rice, and more rice, then other high consumable produces through concerted effort to reduce dependence on the import bill. With quality investments in agriculture, return fishing to Gambian hands, the country shall reduce stress on external reserves, while contain inflation – Mosques need to open for public prayers. 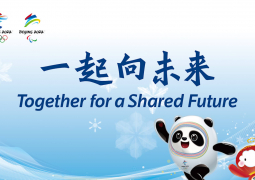