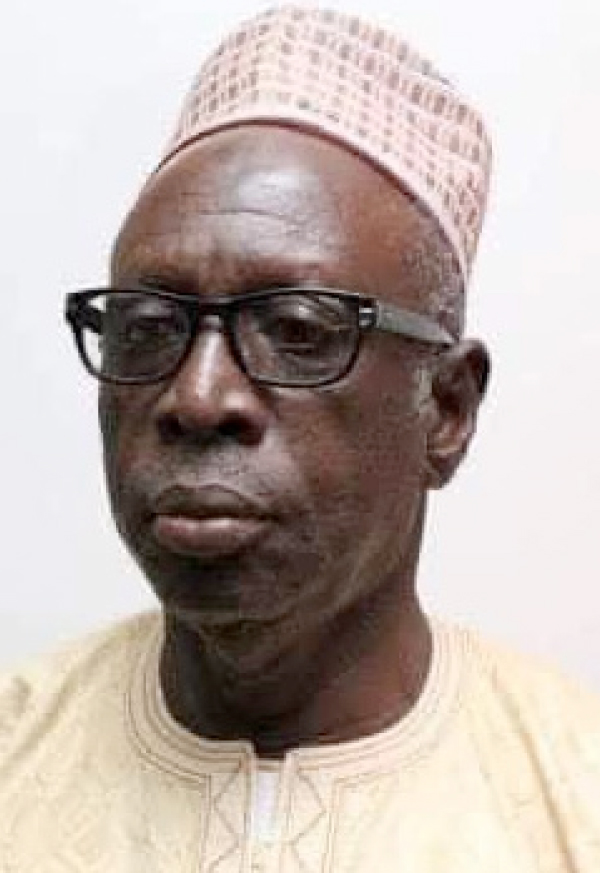 There is a refrain in a certain Mandingka circumcision song that is replete with meaning and it certainly captures the right mood as one of the outstanding heroes of the United Democratic Party’s struggle passes on.

This same chorus came to mind when the late Lang Marong passed away and more so does it resonate today as we try to process news of the demise of the late Honourable Lamin N. Dibba, former National Assembly Member and erstwhile cabinet Minister of this transitional government.

Born and raised in the historic town of Badibu Salikenni, the late Lamin N. Dibba was a career community development worker who morphed into a politician, being a founding member of the United Democratic Party; who later became National Assembly Member for his home constituency of Central Badibou, replacing the late Abdou K. Kassama,  in a by-election in 2001, occasioned by the untimely death of the latter in a car accident.

Mr. Dibba was known for his courage to challenge the powers that be and also to speak the truth regardless of who was in agreement with him or otherwise.

He has served his country both in the legislature and the executive arm of government and ended up back into politics with a view to correct the wrongs he saw in the current administration.

Honourable Dibba was not one to give up on any struggle. He fought many battles and paid exacting prices for them but the most recent one that comes to mind was when he joined his party leader and other UDP top executives to walk out in protest when news of the late Solo Sandeng’s death came out in 2016. Detained and under trying conditions, he was to be among the group of top UDP leaders sentenced in a court case that was all but free and fair.

During the past year, I had the good fortune of visiting the late Mr. Dibba at his home  and we had very close and personal conversations that revealed his wisdom. He had a vision for this country; and cynical as I usually am about conventional thinking regarding the future of our country, Mr. Dibba really impressed me when he shared his views about a post-transition administration in our so called New Gambia.

His views and passion were manifest; yet he spoke with a sense of calm and serene detachment from any possible outcomes. He sounded well assured that his vision about the future of our country would come to pass one day.

Such a disposition should should not be strange in a man well cultured, tried and tested in our tough world. He once told me that he was no longer bothered about visiting the UDP’s political bureaus or issuing rejoinders on behalf of his party because he was well satisfied with the crop of young talented minds populating the UDP.

The late Honourable Dibba knew quite well that the seeds of leadership the UDP had sown have grown and matured to the point that there was not much of a need to tend that garden; but rather to sit back and rejoice in the sight of the ripening fruits of their sweat.

There is no better literature to capture the foregoing ethos than the Mandingka circumcision song ‘selli tei; alfaa lu yeh selli tei, e taa tay laa soo!” ( the elders of the community have cleared the forest and returned home to sleep).

The rules of our culture would not allow me to dilate much on the foregoing verse but any matured man from our tradition would know the deeper meaning of these sacred words. An elderly man would not circumcise children and go to sleep in his house unless he is well assured that the young ones were in competent and safe hands.

Such a man, like the late Honourable Lamin N. Dibba, would be quite sure that he had sown the right seeds and cleared all the dangerous bushes and marauding creatures before leaving the camp to his lieutenants.

May Allah forgive the late Honourable Lamin N. Dibba for his shortcomings and grant him blissful repose in Jannatul Firdaus.

Commendations for Mayor Bensouda: On track against Corruption 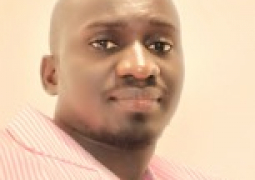