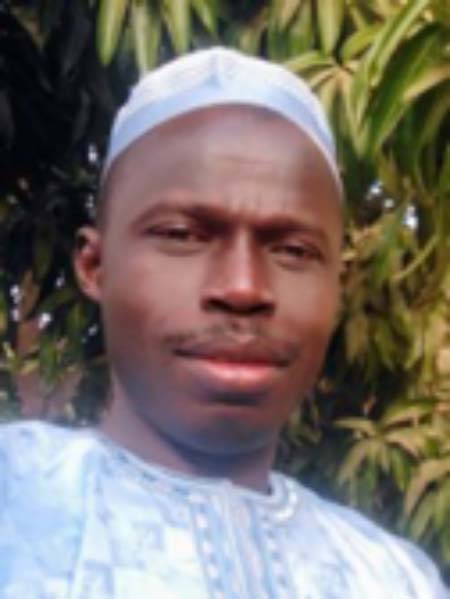 The Constitution is probably the most important national document in the governance of a country and therefore must be relevant and stand the test of time. In order to achieve that objective, the elaboration of this national document must be as widely consultative as possible. It is appreciable that the Constitutional Review Commission (CRC) consulted as widely as possible and tried as much as possible to accommodate the varied and divergent views as much as possible.

One major component of a country’s governance architecture has to do with public finance, i.e., the way and manner the financial resources of the country are mobilised and managed for the betterment of the citizenry. This is contained in Chapter IX of the 1997 Constitution and in Chapter XIII of the Draft Final Constitution recently submitted by the CRC.

Having gone through both documents, apart from differences in presentation and arrangements of sections, the Draft Final Constitution presents three major and welcome departures from the 1997 Constitution as far as public finance is concerned, and these are[:

In parallel with the above new additions to the Chapter on Public Finance, there are also several notable changes in some of the provisions of the 1997 Constitution relating to the budget process. 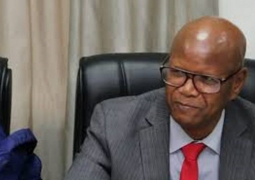 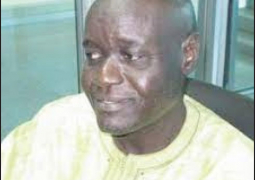 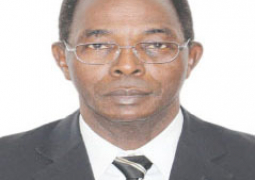