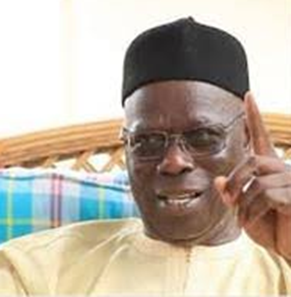 Deliberate and rampant corruption seem to be hallmarks of President Adama Barrow’s government since 2017. In 2020, Transparency International ranked The Gambia 102 out of 180 countries as the least corrupt. A recent US Department of State report described President Barrow’s government as having turned a blind eye to corruption. As if these are not bad enough, of the 1,200 Gambians who took part in a recently published Afrobarometer Survey, 732 respondents (61%; 732 individuals) say that corruption is increasing in The Gambia, with high level of corruption being reported among leaders, e.g., 42% at the President’s office and 48% in the police. Alarmingly, 912 (76%) of the 1,200 interviewed reported a failure of the Barrow government to fight corruption.

An observer of the issue of corruption in The Gambia will realise that since 2017, the Barrow government has also turned a blind eye to the following anti-corruption protocols: The Constitution of The Gambia on internal codes of conduct, the signed and ratified AU Convention on Preventing and Combating Corruption, the ratified UN Anticorruption Convention, and it has also failed to fulfil its pledge to the Gambian people to set up an anti-corruption Commission. The corruption the Barrow government condones, has weakened the trust of both national and foreign investors and, the country’s standing in the democratic world. Over the years, his government’s failure to fight corruption and many other failures of leadership, clearly show that a Barrow government is either unwilling or incapable of addressing the most basic of the legitimate aspirations of The Gambian people. The high prices of basic commodities and the pitiful state of our health facilities reflect the leadership deficit in this country.

If no response is forthcoming from the administration against this allegation, it will be the responsibility of all well-meaning Gambians to shine the light on this issue. The GFA will closely look at what the alleged corruptions are, their negative impacts on our country and the society. It will be clear to the reader what the GFA administration will do differently to fight and root out this scourge from our nation, if given the opportunity to govern The Gambia. Please stay tuned!

Communication Cell, Gambia For All (GFA) 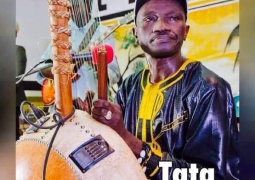 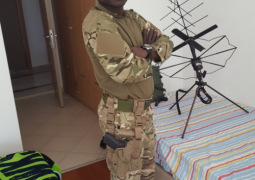 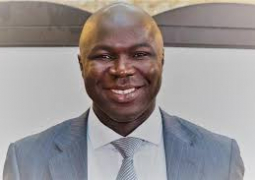