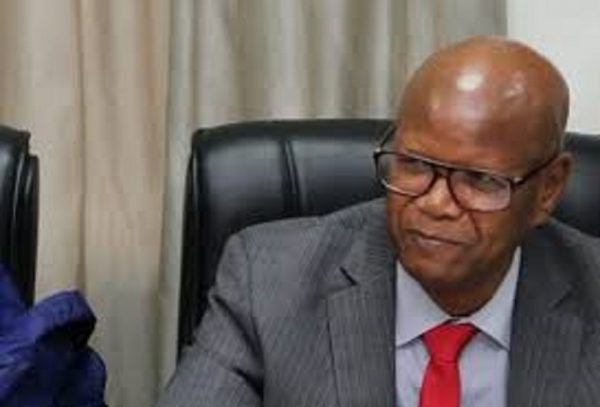 It is now quite obvious even to the most optimist that the Gambian health system has been overwhelmed by the COVID 19 pandemic and it is therefore incumbent on all of us to pull together to fight it from all fronts. Indeed, even President Adama Barrow himself was quoted saying during a meeting with a Senegalese delegation that recently visited the country that; “COVID 19 has overwhelmed us as a population; infection numbers are surging beyond our expectations and within a short period of time.”

It is however unfortunate that the government seems to be tackling the problem on their own without involving the other political leaders. It would have definitely made a lot of sense if President Barrow had invited the leaders of the different political parties to discuss a strategy to fight the pandemic. He could have even formed a national committee of political leaders regardless of party affiliation, with whom he would hold regular consultations about the pandemic. This is a national crisis that affects all strata of our society and therefore, it is beyond petty politics, as some people seem to put it down to; with some of the party militants blaming their opponents for politicizing the pandemic.

This is therefore quite an opportunity for President Barrow to show leadership by treating the whole nation as his family rather than maintaining the Yahya Jammeh type of politics; treating his perceived opponents as unpatriotic people not worthy of being consulted about national issues. It is certainly not in the interest of neither the country nor that of President Barrow’s own administration.

There is absolutely no doubt that it is quite a good move for him to approach the Senegalese government for help in tackling the pandemic because Senegal has a much more robust and better-managed health system and we can benefit quite a lot from their expertise. However, there are also problems quite specific to the Gambia and as such; the very first thing President Barrow should have done was to extensively consult with Gambians of all strata on what needs to be done to confront the pandemic.

While the Gambian health authorities are doing their level best under the circumstances, but they need the support and cooperation of the entire country to tackle the pandemic. They can however only get that if President Barrow and his administration are prepared to operate from an all-inclusive pedestal rather than trying to attribute the credit to his administration for whatever success registered, as they seem to be doing at present. Rather than forming a COVID 19 taskforce composed exclusively of technocrats and government functionaries, some of whom are no doubt much more concerned about per diems and allowances than serving the people, the committee should have been much more inclusive.

Another issue that the Barrow administration needs to seriously reconsider is the decision to transform the Kanifing General Hospital into a COVID 19 treatment centre. While the intention may be good, but the practicality has serious implications. In the first placed, I wonder if those who made the decision seriously considered the negative implications of denying the people of the Kanifing Municipality such a facility. It is certainly inconceivable that the biggest municipality with the highest concentration of the population should be left without a general public hospital to take care of their medical needs. It certainly does not make sense to expect the much smaller Bundung Maternity Hospital to cater for the huge number of patients that used to be treated at the Kanifing General Hospital. Obviously, the Edward Francis Teaching Hospital in Banjul is not the solution. Apart from the fact that it is already overwhelmed, we all know how difficult it is to travel to Banjul during the morning rush hour, particularly for the sick who may not have access to the services of an ambulance or even public transport.

Therefore, our health authorities should have put all those pertinent issues into consideration before making such a decision. There are certainly several other alternatives to Kanifing General Hospital for a COVID 19 treatment centre. There are already tents put up at the Independence Stadium for that purpose and there is no reason why the government cannot acquire more such tents to expand the facility to accommodate more people. There are also other government owned facilities which can be used for such purpose rather than denying the people of KMC and even beyond the services of the Kanifing General Hospital. Even in Kanilai, for instance, there are buildings that were meant for an educational academic but most of which are presently lying idle or under-utilized. What is stopping the government from transforming those facilities into a temporary COVID 19 treatment centre?

Our health authorities need to be much more innovative and proactive rather than always taking the easy route to try and solve their problems, because at the end of the day, such decisions cause more problems than solutions.  You can imagine the chaos and suffering their decision to evacuate all the other patients from the Kanifing General Hospital as well as deny people of the municipality access to the facility for treatment of other ailments would cause at the end of the day. Are they quite prepared for the inconvenience and eventual backlash it is likely to cause? 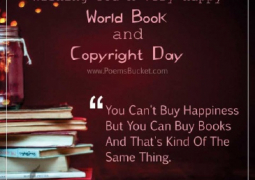 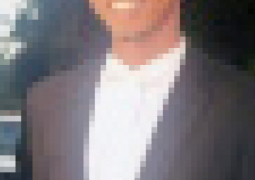