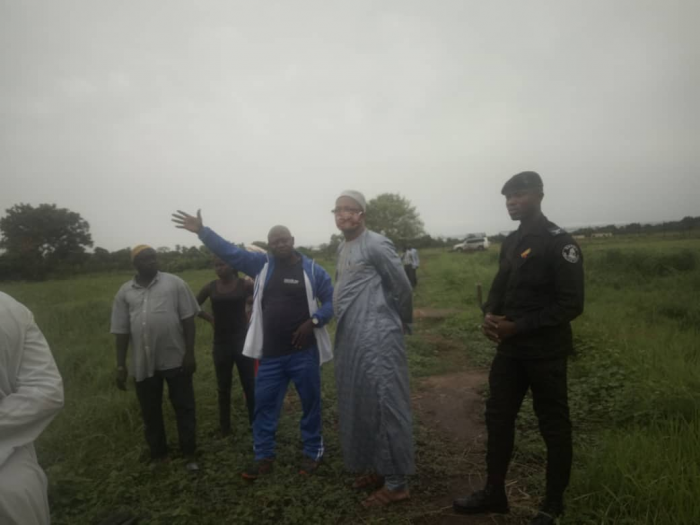 The training will be conducted through the National Youth Service Scheme (NYSS) and participants will be accredited by National Accreditation and Quality Assurance Authority.

Speaking during a site visit at Sapu Agricultural Camp in Central River Region, south, youth and sport minister, Hadrammeh Sidibeh said young people are the cream of the society, who need motivation and encouragement to grow.

He reiterated his ministry's vision to ensure that young people are engaged in meaningful and sustainable development.

“We intend to minimise rural-urban migration because if young people in the rural areas are not engaged, ultimately they would come to the urban areas then later engage in illegal migration,” he explained.

The Youth and Sports minister said they as a ministry will be responsible for the up-keep as well as tuition fees for all the 50 beneficiaries.

He called on young people to venture into agriculture, noting that it is the backbone of the country's economy and the only viable food self-sufficiency scheme.

Emmanuel Mendy, executive director of NYSS said his office has been engaged in the processes of training young people on rice agronomy in Sapu for the past four years and that was what motivated them to expand the project.

“Young people should be responsible for the development of the country. It cannot move without the involvement of youth in agriculture,’’ he asserted.

Mr Mendy said agriculture is a big employer and if young people are involved in it, there will be significant reduction of irregular migration from the country.

Other speakers were Haddy Joof and Borry Fatty, who were both NYSS recruits in 2000. They both called on young people to venture into rice agronomy, pointing out that not all are meant for the office. 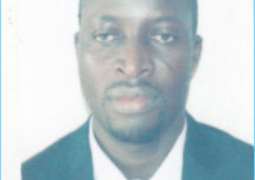 Managing director of Approved Services (APS) has spoken highly of his institution’s vision, which he said, is to nurture the economic wellbeing of middle- and low-income earners through sustainable, equitable and transparent financial service solution driven by resourceful personnel using digital means that promote financial inclusion and alleviate social injustice and poverty. 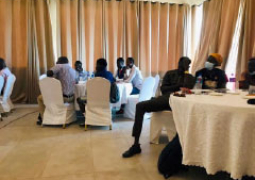 GEMS project to phase-out in December

Gaining Research Experience in Africa for Tomorrow (GREAT), an institute that is spearheading an environmental monitoring project dubbed- The Gambia Environmental Monitoring Systems (GEMS), focusing on supporting and understanding climatic challenges faced by the country, is coming to an end this December 2021. 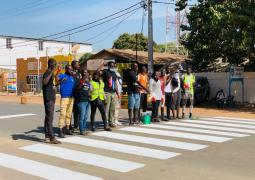 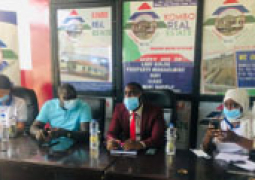