‘We are committed to creating employment for youth’

The Chief Executive Officer (CEO) of Super Star Entertainment has said that her entertainment objective is to empower Gambians youth in their quest to create employment opportunities for them, especially in the area of entertainment.

Yasin Jawo was speaking at a presser held in Baobab on Friday.

“We have a lot of talents in the country, especially in the music industry, hence it’s important that we help and guide the young people so that they can achieve their desired goals.” She stated.

Super Star Entertainment Company is a Gambian owned company that aims to promote both local and international artistes with specific focus on Gambian artistes and youth in general.

With the coming of this company, Gambians artistes would now have the opportunity to showcase their skills and talents with the objectives of developing the country’s music industry just like other countries making headways in music.

As part of their upcoming event, Super Star Entertainment will be hosting Senegalese mbalax diva Vivian Chidid alongside prominent Gambian artists on 20th, 21st and 22nd May.

The CEO said these platforms would go a long way to promote Gambian artists on the international stage thus helping promote the country’s music on the global stage. 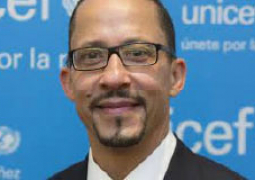 Universal Children’s Day or World Children’s Day is commemorated on November 20 each year to promote international togetherness, awareness among children worldwide, and to improve children’s welfare. 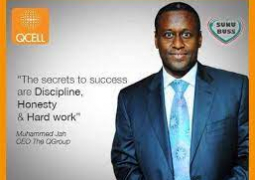 The Q-Group Foundation in partnership with the Ministry of Basic and Secondary Education (MOBSE) last Thursday awarded university scholarships to 10 deserving students across the country. 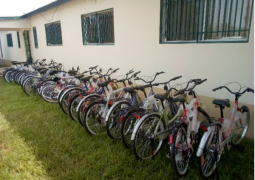 The Gambia Teachers’ Union (GTU) has presented bicycles to 24 pupils in Region 5 and 6 in a bid to facilitate their movement to and from their various schools. 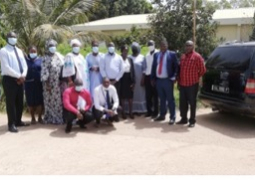 The management of Kanifing General Hospital (KGH) on Tuesday inaugurated new board members at an inauguration ceremony held at the hospital conference hall. The new board alongside the management is expected to advise and determine the strategic direction of the hospital in the coming years.