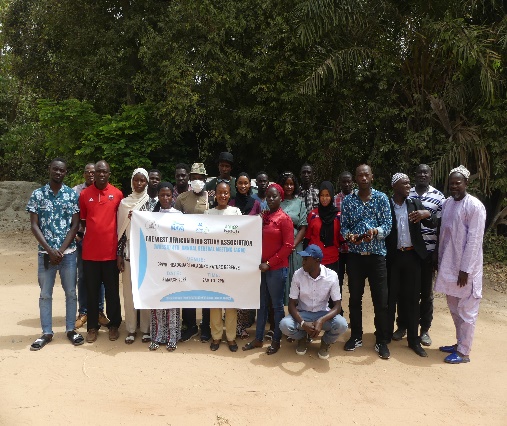 Lamin Jobarteh, Executive Director of WABSA hailed his organization’s members for their steadfastness in making sure they implement their programs successfully in the country.

Omar Sanyang, Executive Director of Smile for Life - The Gambia thanked WABSA members for the initiative he said will further cement environmental institutions together to partner and ensure sustainable deliverable conservations activities in The Gambia.

Michael Bode Agunbiade, an intern from Brandenburg Technical University, Germany currently working on his PhD thesis which is poised to quantify ecosystems that are being provided in The Gambia, the first of its kind in the sub-region served as an observer during the AGM. 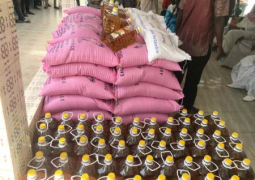 A group of young people who call themselves Daru-Salam, based in Manjai, on Sunday donated bags of rice, sugar, and cooking oil, worth more than Eighty-Seven thousand Dalasis to needy families within Manjai.

Brazzaville, 27 May 2021 – Africa needs at least 20 million doses of the Oxford-AstraZeneca vaccine in the next six weeks to get second doses to all who received a first dose within the 8 -12week interval between doses recommended by the World Health Organization (WHO). 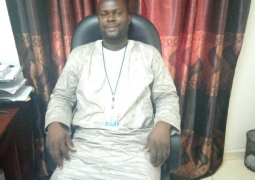 Ansumana Ceesay, Senior programme officer at the National Council for Civic Education (NCCE) has called on people of Kerr Jarga ward to be peaceful during and after the upcoming councillorship by-election slated the 7 November 2020.