The government of The Gambia through the Ministry of Agriculture on Wednesday launched an ambitious regional rice value-chain development project worth about 30 million dollars at a local hotel. 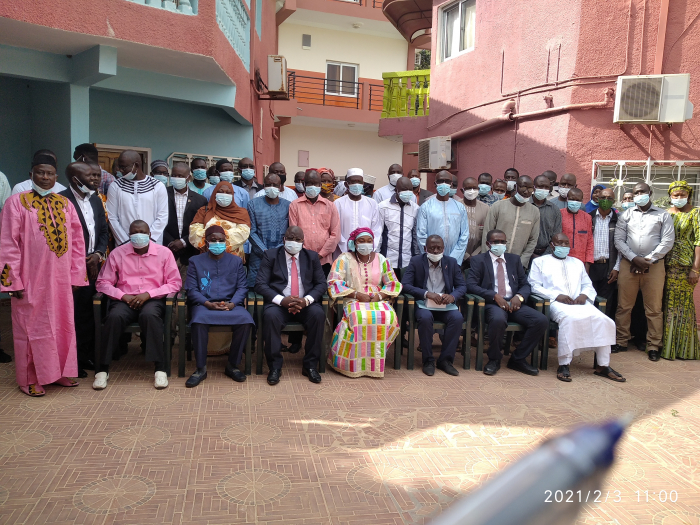 Islamic Development Bank (IsDB), BADEA and the government of The Gambia is funding the project, which seeks to address the value chain in rice and reduce rice importation.

At the launch, Amie Fabureh, minister of Agriculture said that IsDB and BADEA are providing the necessary support to help unleash the potential inherent in The Gambian agriculture sector, which she said, to a larger extent, has been acknowledged as a key growth pole for the nation’s economic and social development.

“The IsDB received official request from Government of The Gambia (GoTG) under the leadership of His Excellency President Adama Barrow on 24th of December 2017 to support the development of its rice sector to realise the food self-sufficiency drive.”

The agric minister indicated that the project is mainly on land development and will be implemented in Central River and Upper River Regions in both tidal and pump irrigation.

“Four villages in Niani and three villages in Sami in CRR north will benefit from the project as well as Pacharr in Lower Fulladu in CRRsouth. Seven villages in the Upper River region will also benefit and a total of 3,265hectares will be developed.”

Also speaking, Ebrima Sissaho, permanent secretary at the Ministry of Agriculture said the event signals the launch of one of the most important projects as far as the National Development Plan (NDP) is concerned.

“As a flagship project under NDP, the project is designed to address some key perennial problems in the rice value chain in order to enhance the self-sufficiency in rice and thereby reducing rice importations significantly.”

PS Sissaho acknowledged that it is not secret that The Gambia is heavily dependent on rice importation, adding that the country still imports 81% of rice consumed in the country.

Similar remarks were echoed by BADEA and Islamic Development Bank's representatives at the ceremony.

The Truth, Reconciliation and Reparations Commission is set to resume its public hearings on Monday, October 12 after a long break due to the Covid-19 situation in the country. 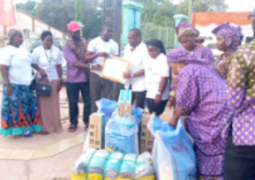 Star GSM Company last Saturday awarded some print and electronic media journalists, artists, and other organisations for their contribution to national development. 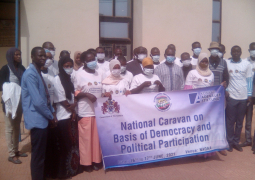 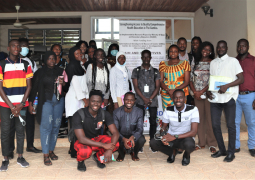 MoBSE to implement school, community-based project in Region One

The Ministry of Basic and Secondary Education with funding from the International Research Centre is to roll out a five-year project that will be implemented in relevant school and community-based programmes in  Region one.