The students’ union of Stratford College of Management on Tuesday held the fourth edition of its annual inter- departmental debate competition at a ceremony held at the college. 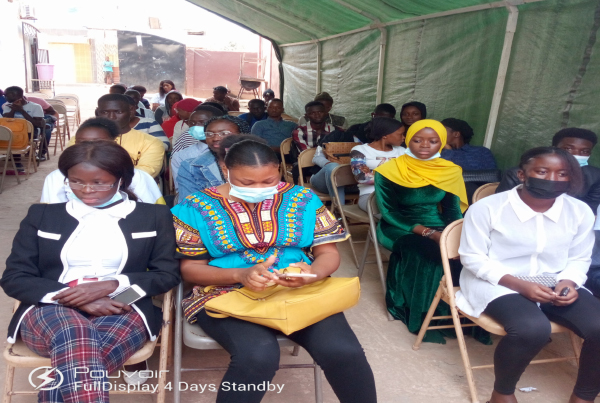 The debate was designed to horn the skills of students to be out-spoken individuals and to express themselves on bigger platforms. This year’s theme is focused on ‘Irregular Migration’.

He commended the executive of the students’ Union for their foresight and coming up with such idea, adding that the event will not only help the students to express themselves perfectly, but will also foster unity amongst the students.

Fofana, however, promised to offer scholarships to outstanding debaters to be able to complete their education at the college.

For his part, Musa Njie, registrar at the school, urged the students not only to listen to the debaters and clap but to learn and make best use of the information they give out to change their mindset towards irregular migration.

Njie informed that at Strafford College, they do not only train students within the classrooms but also to help put into the students good character and a platform to learn.

Ousman Jobe, president of the Strafford College Students’ Union thanked the management of the College for their tireless support.

The event, he said, is aimed at exposing students to debating skills and good manners and to interact and have a better relationship. 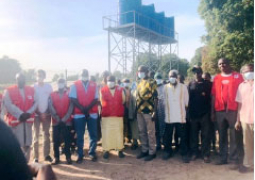 Following the successful completion of works at the site, The Gambia Red Cross Society (GRCS) recently handed over garden and borehole facilities to Kandonku village in West Coast Region. 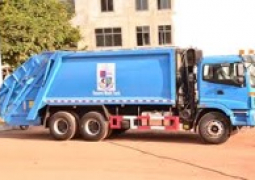 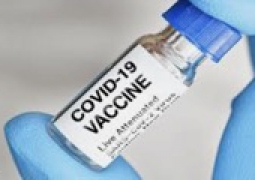 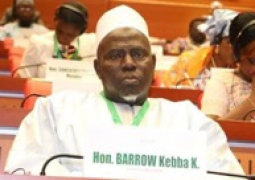