The first leg of constitutional review process for the new Kafuta Village Development Committee was on Sunday completed at Kafuta Library. 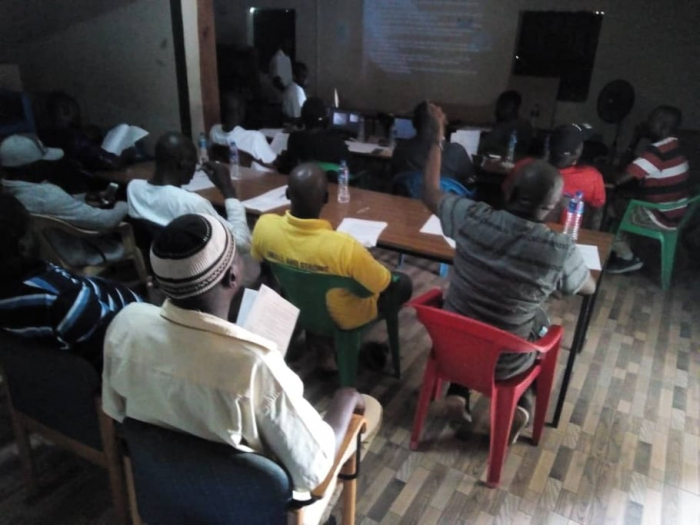 The daylong synergy brought stakeholders from the Association for The Support of Grassroots Communities (AGSC), a community-based organisation, members of Kafuta Community Library and Concerned Citizens of Kafuta, a pressure group based in Kafuta.

The constitution, which is on its first reviewing process would be later forwarded to the Constitutional Committee which will meet on February 28th,ahead of the upcoming congress slated for March 28th 2021 to consider its adoption.

Recently, the Eastern Kombo settlement was about to plunge into a crisis;a group calling itself Concerned Citizens of Kafuta petitioned the former VDC about their grievances and copiedto the Brikama Area Council. The pressure group cited many irregularities including their embattled VDC’s lack of transparency, accountability and failure to hold Annual General Meeting.

This led to the dissolution of the VDC by Village Development and Ward Development Committees of Brikama Area Council in December 2020.

Kafuta will now head to its first congress after 3 decades of the dissolved Village Development Committee. The first VDC, which was formed in 1994 was headed by Famara Jallow Colley, Ousman Bojang and Gibril Kujabi 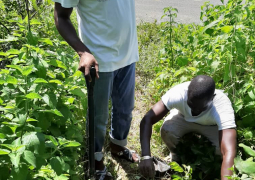 The Tujereng Estate Development Association (TEDA) recently embarked on a tree planting exercise along the coastline of the community of Tujereng. 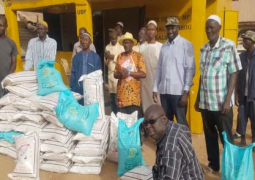 In West & Central Africa, The spread of COVID-19 has been accompanied by contagious of misinformation, creating fear and uncertainty among certain communities. 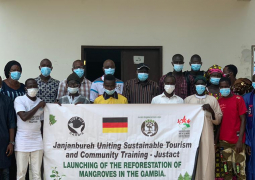