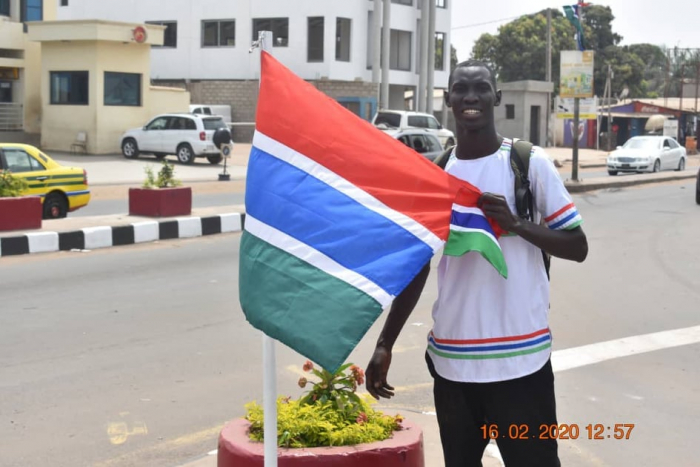 The Stone Circle Awards is The Gambia’s premiere youth-led and youth-focused media that puts the spotlight on young people and their invaluable contributions to self and national development.

The Youth Excellence Awards is The Stone Circle Awards’ flagship initiative that annually celebrates the outstanding achievements of young people who are making significant contributions to national development.

The winner, Ousainu Colley, is a patriot and prolific environmentalist, whose selfless service to sustainable development has significantly impacted not just his intervention areas, but has gone far enough to inspire generations when it comes to volunteerism and community service.

Ousainu is the programme officer of Green-Up Gambia and the founder of Flag-Up Gambia. Through his sacrifice and dedication to duty, he has unreservedly contributed in helping both organizations realise their objectives.

Reacting to the award, Ousainu-Gambia expressed delight at being awarded the 2020 prestigious youth award.

“I feel so honoured and excited to win this year’s Youth Excellence Award. I am the lucky winner but there are many others like me,” Ousainu said.

He said he dedicates his award to Gambian women and all the frontline workers in the fight against Covid-19.

The managing director of The Stone Circle Awards, said the story of Ousainu is that of hard work, dedication and sacrifice.

He said Ousainu showed his generation of youths that development and impact go beyond the fantasy of social media.

He further described Ousainu as a champion of environmental sanitation and protection, saying as a result of his unflinching love for the environment, his colleagues and volunteers at Green-Up Gambia named him the ‘Eco-Soldier’.

Darboe thus congratulated Ousainu for his achievement, saying this recognition is to celebrate his community service and dedication for what he represents.

The 2018/19 winners of the Youth Excellence Award are Momodou Edrissa Njie, the executive director of the Global Youth Innovative Network – Gambia Chapter and Omar Jammeh, the chairman of the NYC’s CRR Youth Committee. 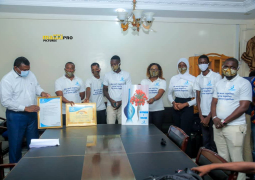 Global Youth Parliament (GYP) within the 63 member states on Wednesday awarded a merit certificate to the minister of Health Dr. Ahmadou Lamin Samateh for his methodical, integrity and promotion of good governance amid Covid-19. 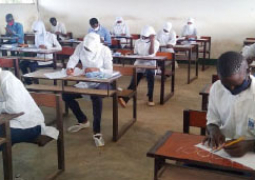