Gambia’s promising stars, O Boy and Gambian Child are set to launch their much-anticipated album this Friday at Q City. 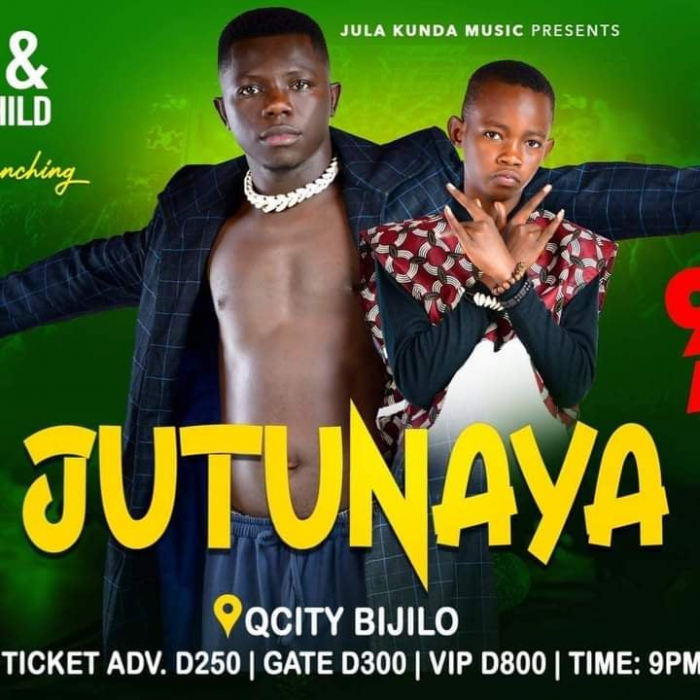 The album titled -‘Jutunaya’ consist of 8 tracks.  Filled with a diverse collection of songs, the album title speaks for itself, as it is designed to instil individual courage in people no matter what situation one finds himself.

‘Jutunaya’ in essence transcends societal and age differences, as it is a loaded masterpiece that many people in society could relates to.

At a press confab on Wednesday, O boy and Gambian Child assured fans that everything is set for the grand launching.

“I want to thank the companies and our fans that has supported and patronized us so far. We’re looking forward to others. We have sold a lot of advance tickets so far which is promising.” said O Boy.

The word ‘Jutunaya’ masterpiece, he said, is a Mandinka parlance which simple means to belittle or underrate someone.

The Gambian star, however, admitted that most of his songs are related to himself and the society.

"Most of the times I sing songs that affect me directly but I have also realised that, this do not affect only me but many people in the society. A lot of people could also see themselves in my songs".

O Boy, however, expressed lack of support from Gambian presenters, which he said, has forced them to open their own online platforms.

“All these contributed to the reasons why we name this album ‘Jutunaya’.

On his latest song - ‘Ahjindi’, O Boy disclosed that the song is the talked of the town, noting that it talks about a range of issues especially on burning issues that need to be flushed out.

"If our politicians are not delivering to expectation, we should flush them out. Anything that is not working should be flushed out.”

He, however, clarified that the song is not directed at anyone, but a song that that can apply to anyone who doesn't work to people’s expectation. 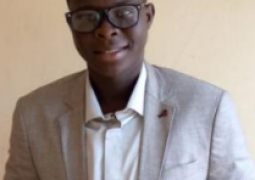 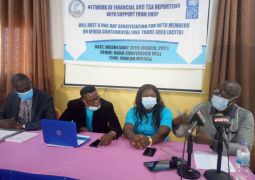