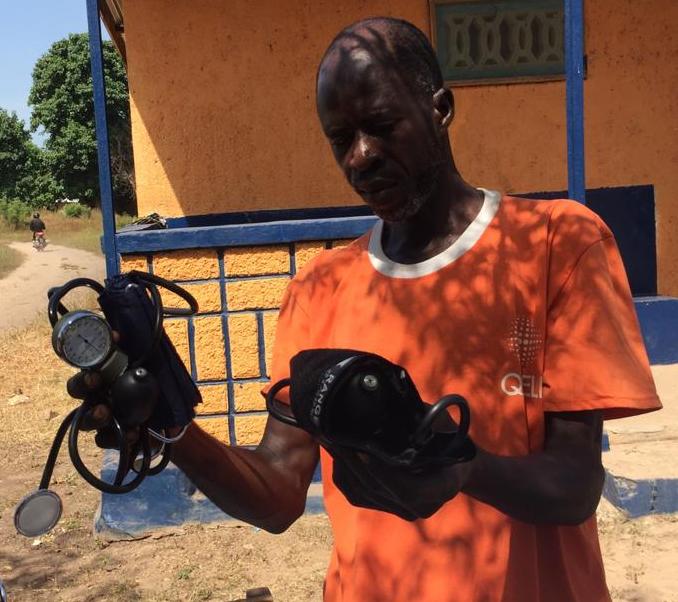 Speaking at the presentation held at the clinic, Njaga Joof, village alkalo welcomed donors to the village and expressed delight with those who introduced them to donors.

Momodou Lamin Joof widely known as Master Joof thanked donors for the gesture and the community for ensuring materials donated to the village are judiciously utilised.

He described hospitals and clinics as important, saying without health there is not much we can do as human beings.

Mr Joof who is the Village Development Committee (VDC) adviser said a lot of communities benefit from the clinic which has been inexistence since the late 1960s.

He added that during the early days of the clinic, it used to have enough medicines with people coming from various parts of the country and beyond for treatment.

He further said that as time went by they began experiencing challenges and for that reason natives of the community began looking for assistance until they met the foundation through Abdoulie Bah.

Sulayman Joof, project coordinator for the village described health as the most important in life, noting that without health one cannot be productive in society.

He said the clinic is currently serving 8 communities, adding that they expect it will be of benefit to more communities because it is surrounded by 20 communities.

He stated that their aim is to see the clinic is of benefit to all surrounding villages.

He expressed special thanks to Edrissa Joof and Babou Nyan Corr for always being there for the community when they need them for construction at the clinic.

Pap Nyang, a VDC member commended the community for their unity.

Abdoulie Bah, Country Coordinator for Helping Gambian Children Foundation said the materials will be of help to the clinic.

He added that this was what they could deliver this year but hope to do more next year.

He added that they previously installed solar system for the clinic and also built eight toilets.

“We will continue to do more in future in upgrading the clinic for the benefit of the area,” he also said. 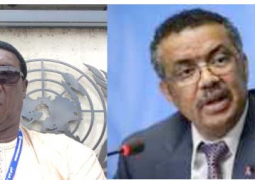 Kebba Masaneh Ceesay, chairman of Gambia Trade Union Bureau (GamTUB) has called for support to be given to the World Health Organisation (WHO) to tackle the emergence of the vicious monster coronavirus. 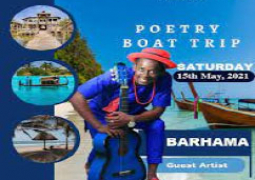 In a bid to create a platform for youth to harness their God given talents through spoken words, Champoetry is seeking financial support  in the sum of three hundred and twenty-nine thousand eight hundred dalasi (329, 800.00) for the successful hosting of their mega clash dubbed- Artists vs Poets clash. 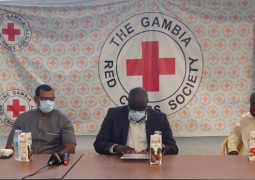 The Gambia Red Cross Society (GRCS) on Monday launched an unconditional cash transfer of about 6.4 million dalasis to be distributed totwo thousand vulnerable families across the country.