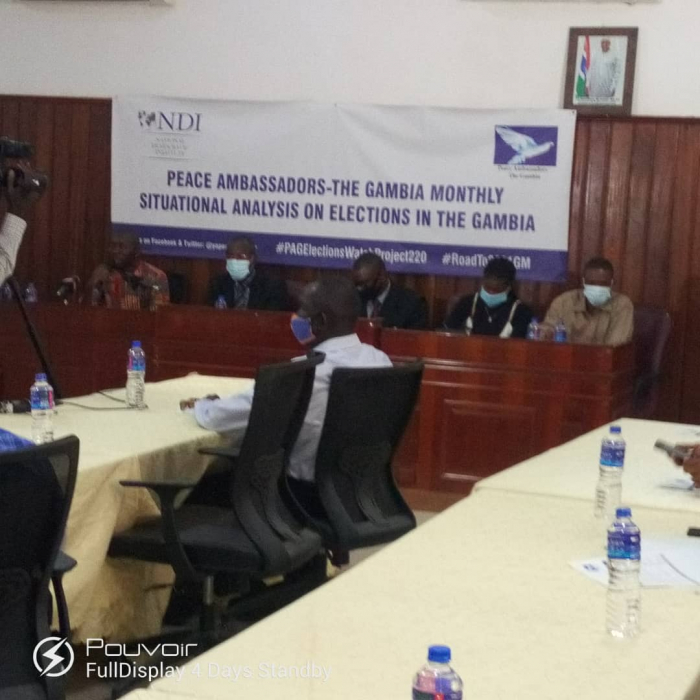 The event also availed participants the opportunity to discuss a range of burning issues on the political horizon ahead of the upcoming voter registration exercise.

Speaking at the forum, Raymond Esebagbon, resident program director of National Democratic Institute (NDI), urged participants to give out very constructive contributions so that the recommendations they will make will help stakeholders to improve.

The National Democratic Institute, he said, is providing technical support to Peace Ambassadors-The Gambia for the situational analysis for 2021 elections in The Gambia to have free and peaceful elections come December 2021.

For his part, Pa Malick Ceesay, deputy National Coordinator of National Youth Council reminded that it is election year and young people of the country have a big role to play in the country’s electoral process.

“In every political party there is a youth wing being the driving force support and backing the party in the side of the youth aspects. As young people we would like to call on all youth organizations to join hands and work together for the development of their country.”

Bubacarr Sambou, president of Peace Ambassadors The Gambia presented the situational analysis report that highlighted the electoral reform bill, saying there is a proposed electoral legislation to substitute the Elections Amendment Act 2015 together with its parent Act.

"There have been wide consultations by both the government and civil society organizations to ensure that the Act is progressive and caters fairly for stakeholders’ involved.” He stated

Meanwhile, at the end of the dialogue, the following recommendations were made in a bid to improve the ongoing electoral and constitutional reform processes such as: the need to sustain the Peace Ambassadors Monthly Dialogue on the electoral and political processes, which they observed would serve as platforms for regular information sharing and exchange ideas among electoral stakeholders.

It also recommended that CSOs engage electoral stakeholders and be able to hold political leaders to account, while others decried lack of timely communication by the IEC about all aspects of the electoral process.

Stakeholders also argued that to aid planning and engagement in the political processes, the IEC should communicate more with the media, CSOs and the public in a more timely and transparent manner, as failure to do this may result in speculation, fake news and misinformation about the IEC and its activities.

Funding is crucial for the IEC to conduct its numerous constitutional and statutory assignments and by extension going into the 2021 election cycle, the IEC should be supported by government and development partners to ensure that the commission is adequately funded to execute its activities among a host of others. 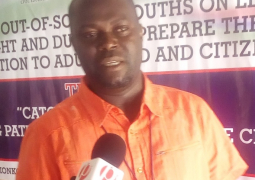 Senior Programs Officer at the National Council for Civic Education (NCCE), Ansumana Ceesay has disclosed that out-of-school youth have the skills, knowledge and time to contribute meaningfully to national development ‘if they are supported’. 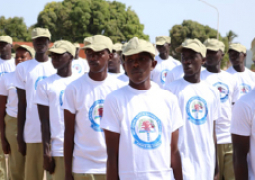 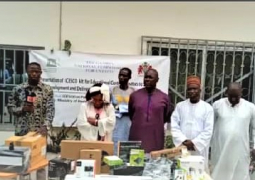 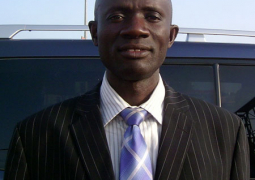