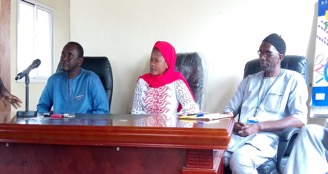 The National Nutrition Agency (NaNA), Directorate of Social Welfare and Department of Community Development are implementing the Nafa Program as part of The Gambia Social Safety Net Project (SSNP) which aims to strengthen the coordination of social assistance activities and increase the inclusion of the extremely poor in the Nafa Program.

The Nafa Program is a combination of Cash Transfer and Social and Behavioural Change Communication (SBCC) that is being implemented in phases.

The first phase involved three Districts (Foni Bintang in West Coast Region, Nianija in Central River Region and Wulli West in Upper River Region.) The project is now rolling out to 17 other districts across the country.

He noted that the Project Development Objective (PDO) is to improve the coordination of social assistance activities, provide temporary social assistance support to rural households in the wake of COVID-19, and increase inclusion of the extreme poor in the Nafa Program.

He told MDFTs that they have no doubt that they will do due diligence to ensure the enrolment is successful.

Shortly before the orientation, the Social Safety Net Project through the National Nutrition Agency handed over 3 motorcycles to MDFTs which Mr. Fofana said is essential for community workers moving from one destination to another.

Alieu Kujabi, Program Manager at the National Nutrition Agency (NaNA) said a lot has been done but the beneficiary enrolment is the most important part before the Cash Transfer and therefore urged MDFTs to get the enrolment all right. “We need to strictly follow the designed guidelines and not improvise,” he also advised them.

Fatou Gibba, Director for Department of Community Development said almost all Gambians are below the poverty line and therefore people will critically question how they chose beneficiaries for the Nafa Program but noted that they can defend themselves at any level.

“We have to strictly follow the guidelines and be more vigilant, professional, be smarter, support each other as well as be consistent to avoid any blame from communities,” she told MDFTs.

Jankoba Jabbie, Director at the Directorate of Social Welfare said the Social Safety Net Project came to alleviate people’s poverty and ensure inequality among the population is reduced, adding that the Nafa Program will certainly move the extremely poor to another level. 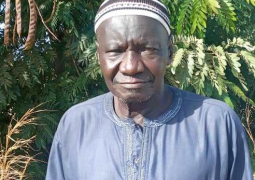 Sanna Darboe, a veteran farmer who doubles as the acting president of The Gambia National Farmer Platform has called on the Agriculture minister Hon. Amie Fabureh to monitor the affairs and leadership of the National Farmers Platform and ensure that the platform holds congress. 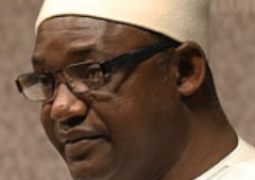 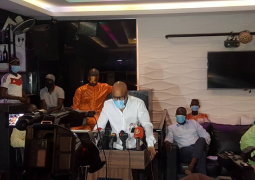 Gambia Bar, Restaurant and Night Club Association (G-BRANA) has pleaded to form a representative and inclusive association through a strong consultative process. This follows what they referred to as “inappropriate approach” taken by certain group who created an association after the government had announced covid-19 funds to the staff in the tourism industry. 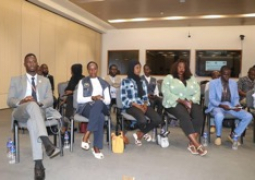 The National Youth Council (NYC) in partnership with United Nations Fung for Population Activities (UNFPA) recently convened a day’s town hall meeting with youth leaders and head of youth organisations across the country.