‘My association is here to help the vulnerable, less privileged’

Sandra Schuler, chair of Association ‘Raise the Gambia Helping Hands’ in Germany has reiterated that her association is here to help vulnerable and the less privileged people. 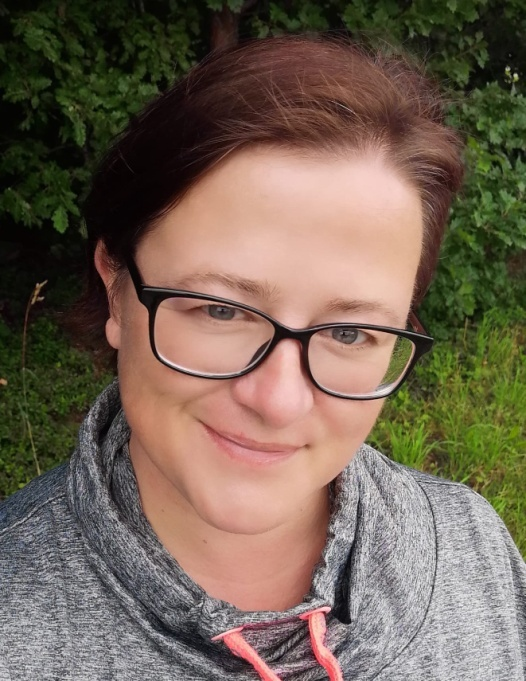 Schuler made this disclosure during a recent interview conducted through the messaging app- WhatsApp.

Established in July 2019, her association dubbed ‘MoSa - the Gambia Helping Hands’ is currently operating in both Germany and The Gambia.

The association, she added, was able to help 107 children and their families to attend school through sponsorship.

She narrated that her association had later distanced itself from ‘MoSa’ -The Gambia at the beginning of this year due to fraud and lies.

“Unfortunately, we had to distance ourselves from ‘MoSa’ Gambia at the beginning of this year due to fraud and lies. We were forbidden to continue helping the children. We see the whole thing as a new chance for a new, better way for us,” she added.

She explained that they started with the name change “Raise the Gambian Helping Hands” in April of this year, noting that they’ve also founded a new association in The Gambia dubbed ‘The Gambia Schools for Future Foundation.

“The main purpose of setting up the association is to help sponsor the needy, school-going children.

Qizzed why they choose to set up her association in The Gambia, Schuler replied that the association was in contact with some Gambians before the actual formation.

“So that was where we were able to know The Gambia better from all sides. The Gambia has so many potentials, many educated children, for whom the path is not open at the moment, to take something of the future.”

She however, lamented infrastructures such as roads without proper drainage systems, poor health care systems and corrupt governance systems.

She expressed her association’s resolve to raise more funds to support affected victims of the past windstorm.

“We have to be careful that we include the people and do not submit everything. They have to actively participate and develop ideas to make their lives in The Gambia a little better,” she concluded. 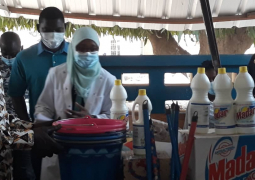 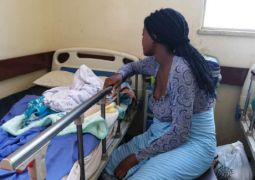 People accompanying patients at the Infant Ward 2 at the Edward Francis Small Teaching Hospital in Banjul have lamented bed scarcity at the country’s main referral hospital, something that forced two people sharing one bed. 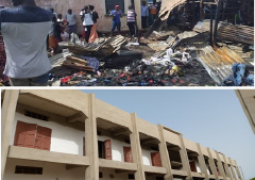