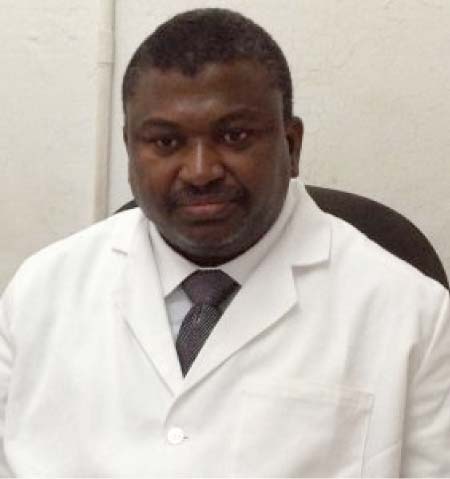 Unicef and the World Bank (WB) are supporting the initiative.

In an interview with the Point, Lamin Fatty, registrar of birth and death registration at the Ministry of Health, said the move is in line with a ledger format and that plans are at an advanced stage to transform it into a digital format.

He disclosed that Unicef has already brought the computers, adding that WB will buy more computers to be used for the entire country.

The civil birth and death registration, he added, has already been validated and a draft bill will soon be subjected to other processes.

“The reason why the laws have been reviewed is to address the current and future needs of the population. At the moment World Bank has funded a software developer to develop software for birth and death registration.”

He disclosed that plans are underway for E- birth registration to be conducted alongside nationwideCovid-19 vaccination.

To this end, he said they are closely collaborating with all stakeholders including The Gambia Immigration Department, Judiciary, Population Secretariat, Gambia Bureau of Statistics, Social Protection Secretariat, and Ministry of Lands and Regional Government among a host of others. 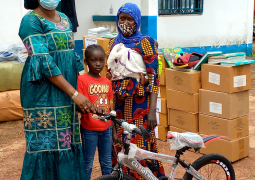 In bid to ameliorate the challenges faced by parents amid covid-19 pandemic, Saama Kairo Federation, a local partner to ChildFund The Gambia recently extended support to over 5000 to students in the Kombo East, and Central districts of the West Coast Region. 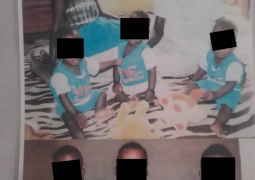 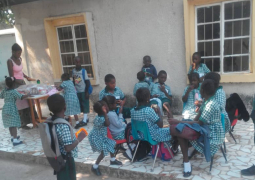 ‘RRVCDP project aims to reduce rice importation into the country’

The project director of the Regional Rice Value Chain Development Project (RRVCDP) has said that his project alongside other sister projects under the Ministry of Agriculture are aimed at reducing rice importation into the country, thereby increasing food self-sufficiency for households.