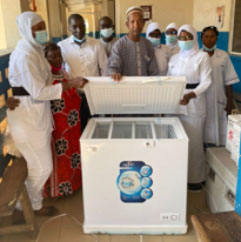 He added that supporting the unit would only encourage productive reproductive and child health.

Councilor Darboe hailed the donor for his foresight and commitment towards the advancement of the facility and other related areas, noting that every patriot should be very concerned for his or her community.

Alhagie Bubacarr Jallow said the donation was the result of staff from the unit appeal to him. Mr. Jallow said it is the responsibility of all to play a part towards the progress of the facility.

Lamin Sanyang, Officer In Charge in receiving the donation lauded the donor for the gesture, indicating that the refrigerator would aserve a lot of purposes as well as mitigate the fear of losing medications due to the lack of a good cooling facility.

He advised beneficiaries to make best use of the refrigerator, which he described as a worthy item that needs to be protected.

Rohey Drammeh, Senior Nursing Officer at the unit thanked BK for his quick response to their appeal and called on others to emulate him.

Fatou Camara, administrator at the facility said they recognise the efforts of the donor and assured him that the donated item would be closely monitored by the management. 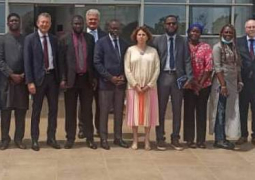 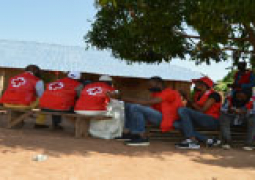 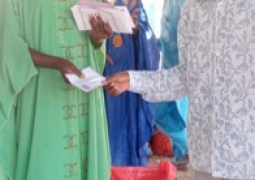