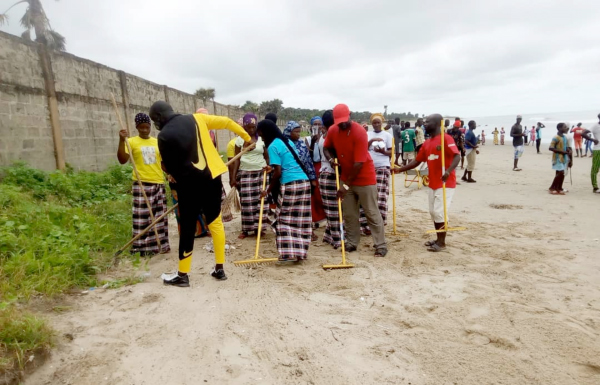 The event was organized by Balaba Foundation in Gunjur in collaboration with Star GSM Company and the Network of Gender Journalists for Women and Cultural Advancement (NoGJWCA).

At the event, Lamin Kaba, the chief executive officer (CEO) of Star GSM Company, said this exercise is part of his company’s plan to contribute to national development.

The government, he said, cannot do it alone thus the need for all to support government in development.

Kaba said his company intervention will not stop at this clean up exercise alone, but that it also plans to empower women horticultural farmers in the country.

According to him, their next plan will focus on the cleaning of the markets and the mosques across the country.

Njie Baldeh, secretary general of the Network of Gender Journalists for Women and Cultural Advancement (NoGJWCA), said this exercise is part of the network’s plan to empower women and youths in the country.

Baldeh disclosed that the network is working to come with a magazine that will feature women participation in all sectors in the country.

“Our next target is to visit other horticultural gardens in North Bank and Central River Regions including FAO and Action-Aid project sites.”

He went on to thank Lamin Kaba and the entire management of Star GSM for supporting the network to achieved its objective.

Sanna Saidy, a native of the Medina Salam and the coordinator for the event, thanked Star GSM CEO for the initiative, which he said, is very good move. 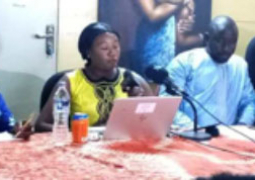 As part of efforts to promote sustainable development in The Gambia through creative and cultural tourism, the government of The Gambia through the Ministry of Tourism and Culture, National Center for Arts and Culture, Youth Empowerment Project (YEP) is preparing to host the Janjanbureh cultural festival from 28 to 30 of January 2022, in Janjanbureh in the Central River Region (CRR). 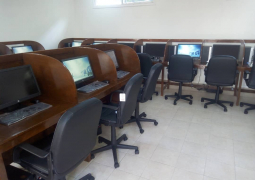 In a drive to provide opportunities and expose youth to labour market information on job availability, The Gambia on Wednesday launched its first-ever job center at the Department of Labour. 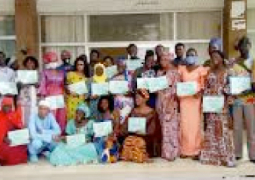 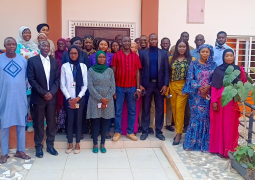