Lowe vows to save Nuimikas drinking from open wells

Alpha M.K. Lowe, the nominated candidate for  Lower Nuimi constituency in North Bank Region has vowed to save the people of Nuimi from fetching, cooking and drinkingwater from open wells should he be elected into the country's highest lawmaking assembly. 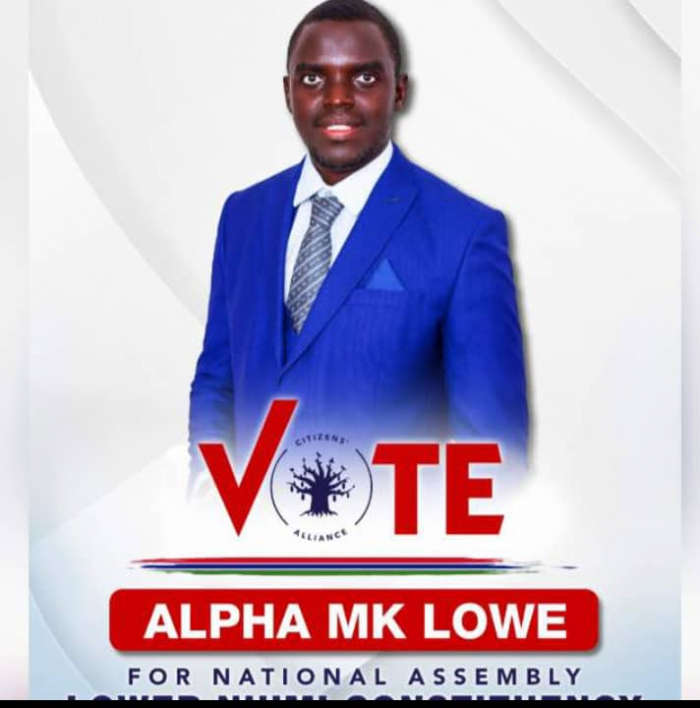 Lowe, who throws his heart into the ring is ready to battle it out with fellow 'would-be lawmakers' in the forthcoming National Assembly elections slated for April 9th 2022. During his nomination on Sunday 5th March in Kerewan, he told Nuimi FM that, it always saddens his heart seeing his native people still fetching, cooking and drinking from open wells.

"It is always disheartening going around Lower Nuimi and finding people still fetching and cooking from opened wells water," he lamented.

He said he has a lot to offer the people of Lower Nuimi.

"Having the pedigree, academic qualifications and the level of experience, I have a lot to offer," he said.

Lowe sent a signal warning to his natives to be mindful in selecting their representative.

"When elected I will carry out the core functions of a parliamentarian which is to make laws that are not existing and are not in the best interest of the people of The Gambia, particularly to the people of Lower Nuimi," he remarked.

“I have this intention to establish a Lower Nuimi Development Fund.”

"The Lower Nuimi Development Fund will be committing 10 to 15 percent of my salary into that fund. The account will be managed by individuals that will be identified by the people of Lower Nuimi. I may not even be a signatory to that account," he promised.

He said the account seeks to make sure the people of Lower Nuimi have clean drinking water.

He reiterated that the account will also help students who have accomplished their grade 12 and have the requirements to get admission into the University of The Gambia but do not have the capital to pay their tuition fees.

"I worked at the University of The Gambia and it is always sad to see these people from a very disadvantaged background getting admission into higher learning institutions but cannot afford to pay their tuition fees," he concluded. 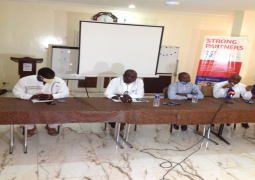 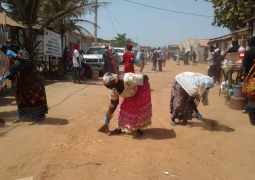 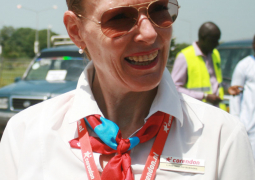 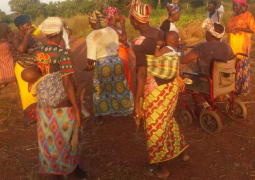 The mother’s club of Bush Town in the Central River Region North recently embarked on a mass cleaning exercise at the village Lower Basic School.