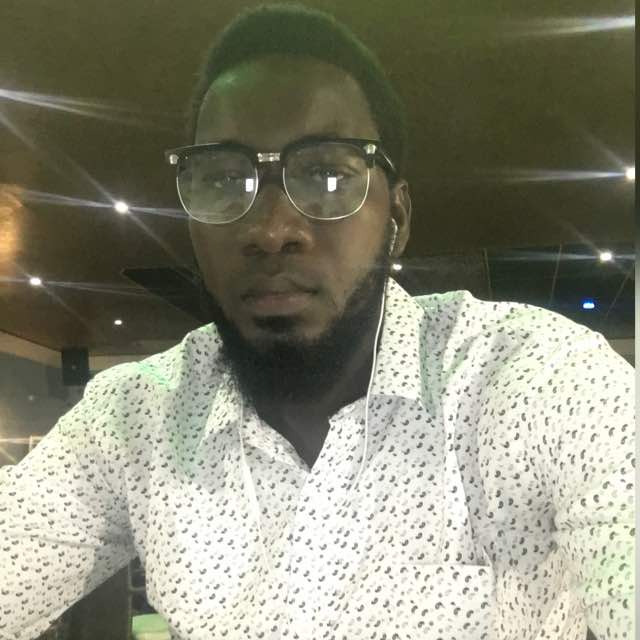 It is an irrefutable fact that the King FM news review at 11 am is not a Mandinka programme. And therefore, it is illogical to say 'Mandinka boys'. It does not tell well of Kaw Yero. He failed to use his conscience maturely and he is urged to refrain from making such comments against journalists.

The news hour airs every weekday in Mandinka at 11 am and they mainly read newspapers and a few of the stories they gather. During this time, no one is allowed to call and Jarra would only call experts to discuss Government standpoint/statements to share their experience. So the news hour is not a phone-in programme.

On Sunday, Jarra always holds a political show where he usually invites people from different political parties to discuss issues. In this programme, people are allowed to make calls and express their opinion. People call from different angles and Jarra has no control over who calls.

So as an elder, Kaw Yero you should desist from making such comments. Many Gambians appreciate you on social media and we don't expect you to be making such allegations without coming forward with any proofs.

The news hour is one of the most followed programmes on King FM. We are convinced that Mr Jarra is a professional journalist and won't get involved in peddling false information to the public.

You will agree with us that you were very wrong when you suggested that the rumour of another curfew emanated from Jarra. This rumour circulated on social media first and the Government clarified. You need to take note of the fact that the Government hasn't mentioned or suggested that Jarra or King FM were responsible for that. In the whole Gambia, as far as we know, you are the only one who made such comments. This confirms that you were not right. 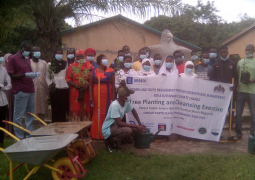 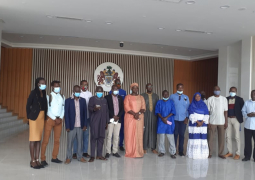 Stakeholders from the Ministry of Environment, Climate Change and Natural Resources (MECCNAR) alongside other sectors recently validated four technical studies and a proposal for the pilot programme for climate resilience. 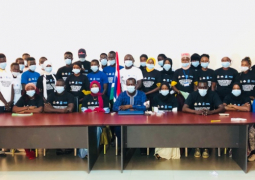 From Skills Training to Entrepreneurship: Tekki Fii Graduates Embark on Their Business Ventures

Recent times have seen the growth of skills development in The Gambia. The EU-Funded Tekki Fii programme is at the heart of this new trend.