Jurarim Organisation for Youth Excellence (JOYE); a US-based nonprofit organization operating in the provision of learning environment for underprivileged children in The Gambia, over the weekend supported its sponsored students and volunteers in North Bank, West Coast and Central River Regions with 50kg bag of rice, 10kg sugar and 5 litters cooking oil each. 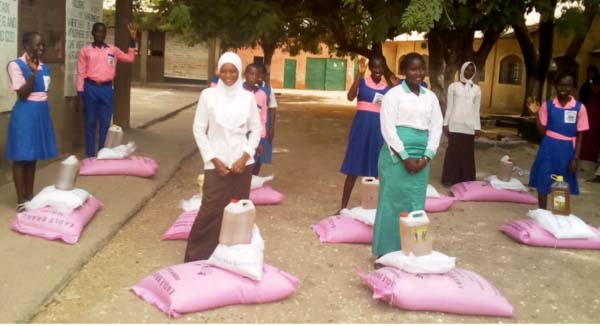 Matthew Gomez, a volunteer education program coordinator explained that their sponsored students are orphans and are therefore vulnerable without assistance. The gesture is worthy more than 300, 000.

He said the safety and health of their beneficiaries is one of their top priorities, encouraging them to adhere to the Ministry of Health and WHO recommended guidelines and for their safety against the disease.

Mr Gomez said when governments announce state of emergency, the first thing majority of the people will think of is how to feed their families, expressing hope that the donated food items  will sustain the beneficiary families for a number of weeks.

“Hunger is worst than a disease and by curing hunger we can cure other diseases,” he said, noting that when the immune system is weak it cannot contain any disease.

He thanked JOYE leadership for their steadfastness and the volunteers in lifting the lives of vulnerable children in The Gambia. He said in addition to supporting education, the organisation has also provided water boreholes for communities, support agriculture and is now planning to build an educational academy for their students.

Amat Joof, JOYE North Bank Region representative described the gesture as timely because some parents have started experiencing difficulties with feeding their families as a result of the lockdown.

Mr. Joof, an educationist highlighted that it is their responsibility to ensure that children continue to study during the lockdown because without encouragement some students do not have interest of watching television or listening to radios lectures. “The most jealous thing on earth is education,” he said, and added, “once you leave your books they leave you too.”

He called on parents to motivate their children to always read but also urged them to make best use of the food items given to them because no one knows when the coivid-19 will end.

Over the years, over 300 students have benefited from the organisation’s sponsorship program with more than 100 of them graduating from high school. 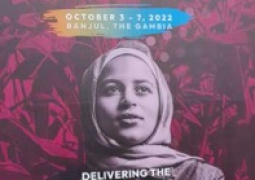 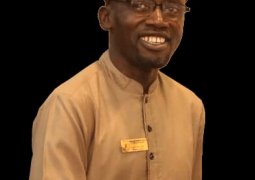 The newly appointed Governor of Lower River Region (LRR), Seedy Lamin Bah has said that his aim is to unite the people of his region for a common goal and aspiration for the development of the country. 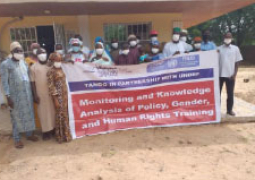 Deputy Governors of the Lower River and Central River Regions have applauded the Association of Non-Governmental Organizations of The Gambia (TANGO) for its recent nationwide monitoring and evaluation of policies relating to human rights, gender and budgeting after a successful training held last year.