Welcoming participants, Ms. Atsuko Hirose, Deputy Secretary-General, Energy Charter Secretariat, said the event presents an opportunity to reaffirm the Secretariat's commitment to ongoing cooperation with their partner-organisations and Observer countries and to strengthen partnership based on shared interests and values.

She observed that with The Gambia's massive potential for solar energy, they believe green investments will be vital to deliver the government's ambitious target of universal energy access by 2025.

“Since 2019, the ECOWAS Commission and the European Union have supported the Secretariat with a voluntary contribution under the EU-funded AGoSE project to improve energy governance in West Africa.”

Under the ambit of the AGoSE project, she said, the Secretariat has developed the Extended EIRA Profile of The Gambia, which they hope would help mobilise private investment in clean energy.

“The year 2022 will be decisive for the Energy Charter modernisation process as we expect to reach an agreement in principle by June at the Adhoc Energy Charter Conference.”

She expressed optimism that once they reach the successful completion of the modernisation process, they would be able to open doors for Observer countries, such as The Gambia, to accede to the Energy Charter Treaty.

The Gambia, he added, followed a host of African countries that had already taken this important step as part of their international energy cooperation.

“As an observer the Gambia has been participating in the annual Ministerial Meeting of the Energy Charter Conference since adopting the International Energy Charter 2017 showing the country’s commitment to energy charter process” he said.

He disclosed that The Gambia has also been participating in Energy Investment Risk Assessment (EIRA) annually since 2018.

“EIRA is a tool that helps assess analyses and report on the country’s energy investment risk profile which enables countries to make necessary adjustment in their enabling framework to improve their investment.” 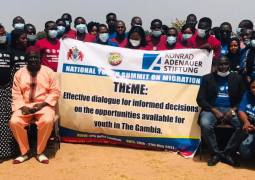 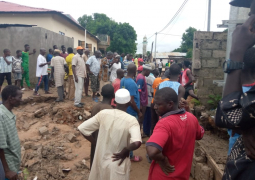 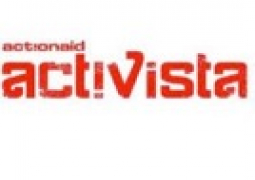 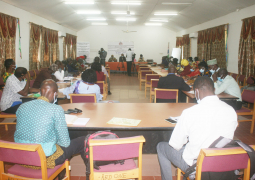