Gambians call on President-elect to act on market food prices

A cross-section of the Gambians within the Greater Banjul Area have added their voice to the escalating price of basic food commodities in the markets, further calling on president elect, Adama Barrow to intervene for the benefit of the citizenry.

The people raised this concern in a recent interview with The Point.

Fatoumatta Danso, is a concerned Gambian and having voted for Barrow in the just ended presidential polls, she thought it is only wise for the presidency to intervene in the hike of basic food commodities in the market. She lamented that going by the daily realities in the markets is just alarming.

Another concerned citizen, Bintou Jadama acknowledged that the price of basic food commodities in the markets is really a cause of concern to the earning level of ordinary Gambians.

She observed that on daily basis the price of basic food items keep skyrocketing as no one cares, adding that government should swiftly intervene and do something about it.

For Mariama Njie, The Gambia is the only country in the sub-region where businessmen would just wake-up overnight and increase their food prices. And the government, she claimed, would not say or do anything about it.

“That should stop now because if the system continues both the rich and the poor will suffer. So for that being the case the government has the right to put a stop to it.”

For Demba Sanneh government through the Ministry of Trade should come with a policy that would address this growing concern once and for all.

He observed that the issue is getting out of hand and government is the authority that can solve their predicament.

Alagie Nyassi, another concerned citizen lamented that Gambians have entrusted President-elect Adama Barrow by giving him another five-year mandate, saying ‘if he failed’ to address the plight of the citizenry especially those who voted him into office, then they will be left with no option, but to act otherwise in future elections. 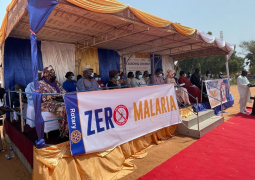 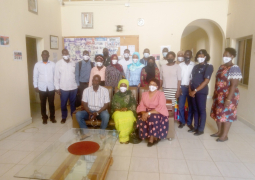 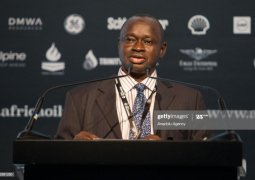