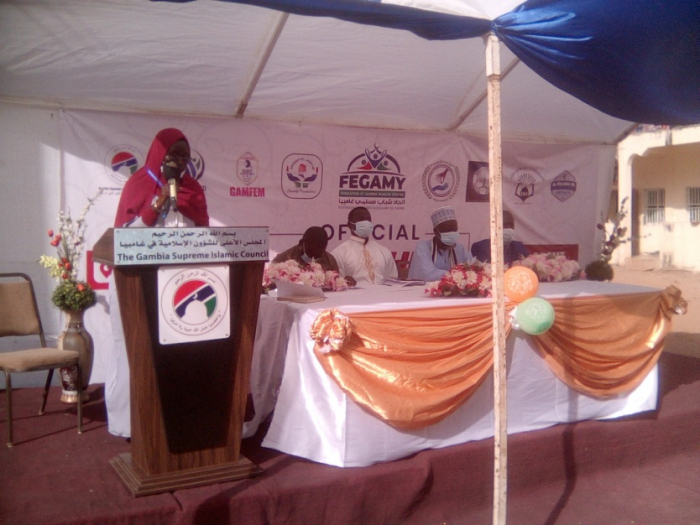 FEGAMY seeks to represent all Gambian Muslims youth and to bring mutual understanding and collaboration among different Islamic youth organisations.

It is also aimed at promoting and propagating Islam, thereby promoting moral and academic excellence in The Gambia.

Minister Badjie acknowledged that the two organisations have contributed immensely to uplifting morality and academic excellence for many youth in the country.

“The reality has been manifested among the membership in different aspects of life.”

He expressed optimism that the amalgamation would add value and substance to their previous achievements, saying unity is strength. “The reality of the world today requires such,” he said.

Minister Badjie said government is concerned about the welfare of Gambian youths as key drivers of peace and sustainable development.

Pa Samba Secka, vice president of FEGAMY said the organisation is built in line with religious tolerance that is meant to strengthen the already peaceful co-existence between Muslims and non-Muslims in the country. “Islam is religion of peace,” he said.

She said that an amalgamation committee was formed last year, which met at GSIC conference hall and underwent second review and amendments as part of the amalgamation process.

The meeting, she added, availed participants the opportunity to further scrutinise the constitution to avoid future flouts.

Touray revealed that the final constitutional review was again held on November 8, 2020, where the constitution was finally adopted and the federation formed.

A two day training on the interpretation of weather and climate information has ended at the Regional Education Directorate Region 2 in Brikama, West Coast Region. 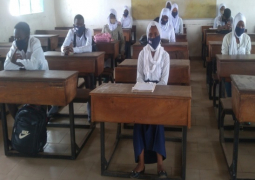 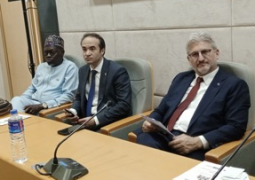