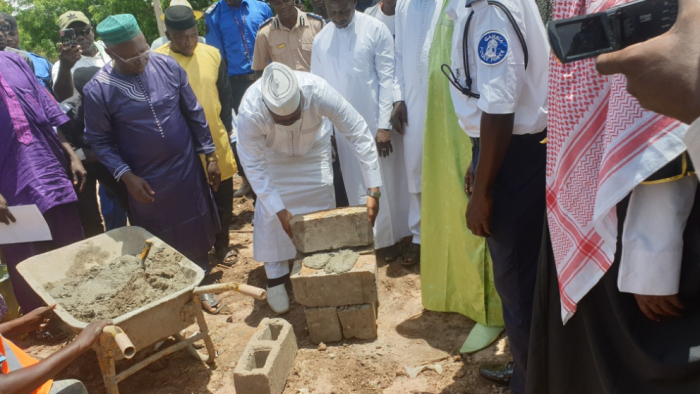 Speaking at the occasion, Essa Badjie, Police Commissioner for Upper River Region expressed delight about the project, saying that would be first of its kind in the region compared only to Kanifing PIU station.

The move, he went on, demonstrates yet another reflection and symbol of their consolidated effort in police cooperation to fight the menace of crimes.

"Since I took over the office for almost three months now the crime rate has declined drastically especially cattle rustling which was a major concern to cattle owners”.

He attributed this achievement to their collective efforts to reduce crime rate in the area.

The URR Police Commissioner thus thanked GACH for their support, adding that it is not about what our country can do for us, but rather what we can do for our country.

He indicated that Gach Global CEO is ever willing and ready to work with authorities for the development of the country.

He thus thanked Jawara for his foresight and for complementing government's efforts towards the National Development Plan.

Mamour Jobe, Inspector General Police said the project upon completion would give the new Basse PIU complex an added advantage to respond on a timely basis to the security needs of region.

He described Basse as home to a number of booming businesses and a hub for the re-export trade between The Gambia and several land-locked countries in the sub-region.

Jobe equally assured the community of Basse and URR at large of his office readiness to protect them from armed robberies and other security threats. 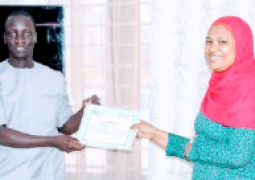 As capacity building remains a key driving tool for any viable and productive  institution , the Management of the Brikama Area Council (BAC) under the leadership of its chairman, Sherifo Sonko  and the Chief Executive Officer, Modou Jonga  in collaboration with the Gambia Public Procurement Authority (GPPA) recently convened a three-day intensive training for the members of the Council. 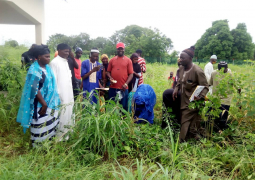 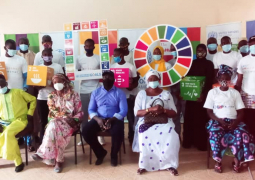