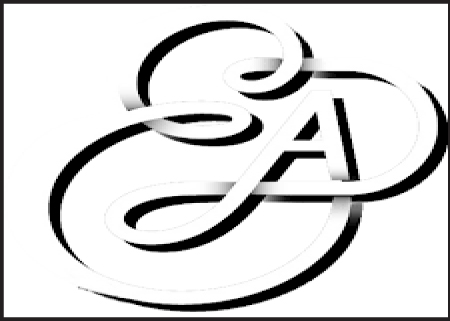 According to the organisers of the surgery, the move  was purely targeted vulnerable and  needy persons at various  communities in the Gambia. The team  in Brikama carried out 60 surgeries  , in the Lower River region at the  Soma regional hospital 30 were conducted and  in central River region at Bansang 60  were  conducted.

Sulayman Jagne from Soma stated that he used to have difficult with his eye sight but this operation has really help him to see better now.

Alassan Jobe also a beneficiary from Bansang expressed his gratitude to the sponsors of the surgery.Kaddy Bajo from Brikama also expressed similar sentiment. 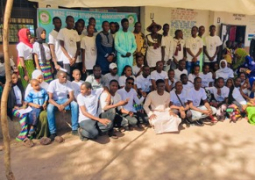 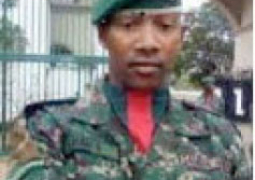 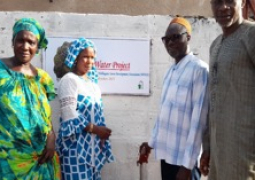 Wellingara Town Development Association, a non-political association recently handed over a new a borehole project to the community to help mitigate challenges faced by residents in accessing portable drinking water. 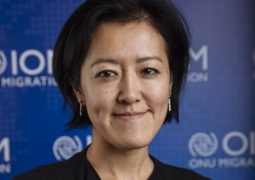