The principal investigator of the project for Strengthening Access to Quality Comprehensive Health Education for in-and-out of School Adolescents in Region I, The Gambia recently briefed Claudiana Cole, minister of Basic and Secondary Education on the progress made in the ongoing comprehensive health education research findings dissemination exercise. 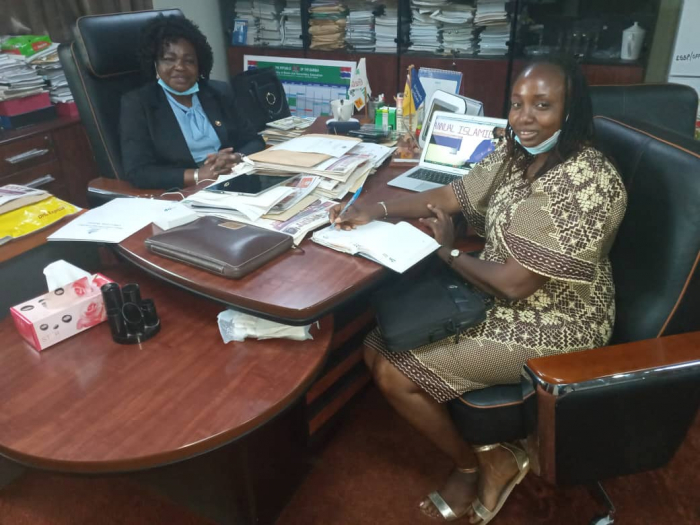 At a closed door meeting held at the Education Ministry, Mrs Phebian Ina Grant-Sagnia, who is also Principal Health Researcher Ministry of Health explained that during the course of ongoing research findings dissemination exercise, the team visited many schools within Banjul City and Kanifing Municipal Councils.

According to her, 43 schools which were listed are set to benefit from the ongoing dissemination process of the comprehensive health education research findings that follows the dissemination of CHE information exercise with different stakeholders which include National Assembly Members, Mayors, school principals/teachers, counselors, communities and religious leaders, youths, representative from different CSOs among others.

The findings, she said, includes both responses from students and their teachers, adding that the reasons or factors that were reported as responsible for the limited adolescent-parent communication about sexual and reproductive health issues were mostly not only cultural, due to shame and shyness but also to the competing responsibilities of parents as breadwinners.

In her response, Minister Claudiana Cole expressed delight and great interest in the work of the Principal Investigator of the CHE research project and team.

She assured the team of her Ministry’s commitment and support for the project in particular how it will be extended to other regions across the country especially as it has been recommended by many stakeholders that it should be a standalone subject.

Minister Cole assured of her ministry’s resolve to see how it can become an examinable subject and this she added, will guide and help students give more attention, know themselves and how their bodies are functioning as regards reproductive issues which many parents found difficult to discuss with their children.

She equally informed the principal investigator that some teachers were trained in the past on CHE, but can still be a refresher-training course for them on the subject if the need arises. 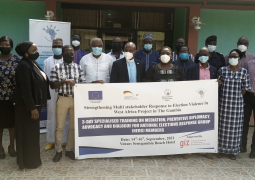 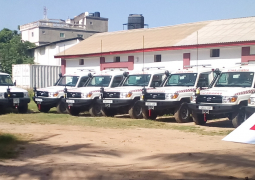 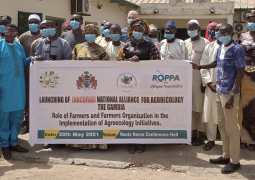 The National Coordinating Organisation for Farmers Association, The Gambia (NACOFAG) recently launched the National Alliance for Ago-ecology at NEMA Conference hall in Abuko. 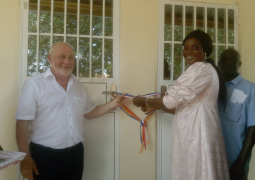