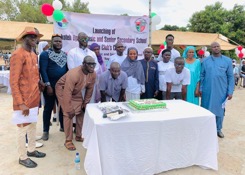 The school-based club will be used as an advocacy tool to sensitise and advocate for a drug free school and a drug free community.

Yaya Makalo, teacher coordinator of the club at the school gave a brief history about the formation of the club and stated that it will be an advocacy group to share and teach students relevant information about drugs and related matters.

He called on members of the club to take it seriously and participate fully in its activities. He hailed the efforts of DLEAG for their partnership and collaboration.

Foday Ebrima Keita, chairman of the school Parent Teacher Association (PTA) urged students to avoid drugs and concentrate on their education. He also warned them that any student found with drugs would not be assisted by the Association.

Ismaila Sambou, principal of the school hailed the efforts of the Drug Demand Unit in establishing the club together with the teacher coordinator of the school. He assured them of his unflinching support towards the club.

Ousman Saidybah, Public Relations Officer of the Drug Law Enforcement Agency -The Gambia on behalf of his Director General said having drug free clubs in schools is aimed to control the effects of drugs on society including school going children and out of school youth.

He said DLEAG will build the capacity of members of the clubs and teachers alike as well as come up with a lot of academic programs and other activities which are expected to add value to the students.

He encouraged students not yet registered with the club to do so before they start rolling out their programmes, saying once they do it will be late for students to join.

PRO Saidybah thanked the school administration and teacher coordinator for the successful launch.

The program was punctuated with a short drama on drugs and poems by students of the school. 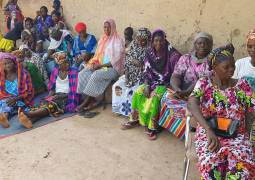 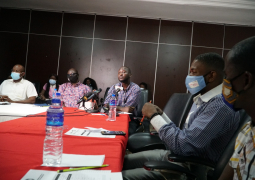 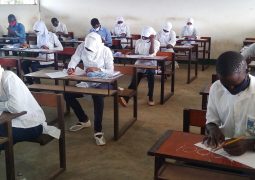 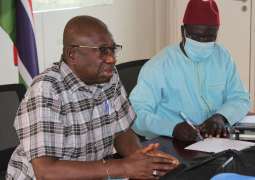