Paramount chief of The Gambia who doubles as head chief of Kombo North District has urged members of the newly formed association called: “Bojang Global Family Association” (BGFA) to be apolitical. 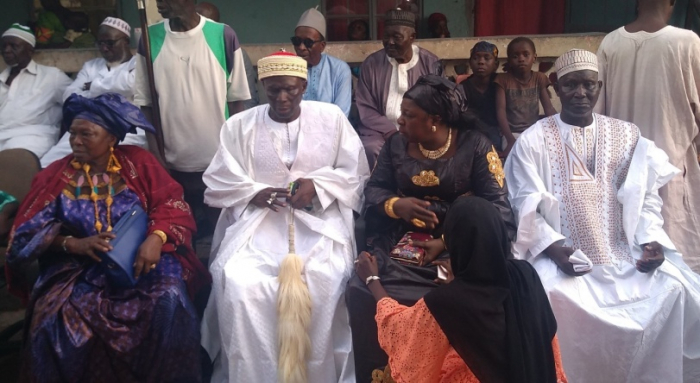 The associations over the weekend paid a courtesy called on the chief, Momodou L.K. Bojang at his Sukuta residence to brief him about the formation of the association, seek his personal blessing among other issues.

Chief Bojang in addressing members of the “Bojang Global Family Association” expressed delight with their visit and urged the BGFA members to run the affairs of their association without delving into politics.

“You should maintain oneness among yourself. Respect each other for the betterment of yourselves and that of your children and always promote togetherness wherever you are,” Chief Bojang advised BGFA members.

He assured BGFA members of his support adding: “My office is open to you anytime you want to see me”.

“Bubacarr Bojang is currently residing in Belgium and came up with the imitative in March 2020 in order to see Bojang familiescoming together under one umbrella,”he explained.

According to Pa Bojang the association is not affiliated to any political party.“We formed the association to bring Bojang families in and outside the country togetherbased on cooperation, mutual understanding and respect.

Elders such as Alhagie Musa Bojang, Abdoulie Alan Bojang, Mama K. Bojang, Ousman Bojang all spoke about the historical origin of Bojang who they said descended from Mali to The Gambia. 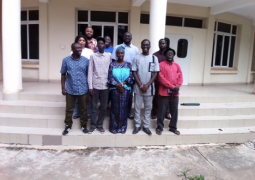 Young Volunteers for The Environment (YVE) alongside partner agencies on Monday reviewed the 2019 views from the Frontline Project (VFL) document at a day's multi-stakeholder review held at National Nutrition Agency (NaNA) conference hall in Bakau. 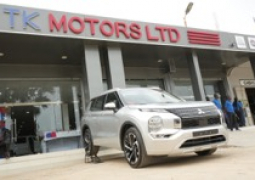 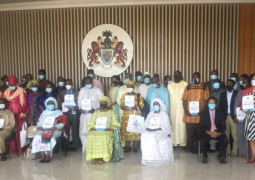 The vice president of The Gambia, Dr. Isatou Touray has disclosed that Covid-19 pandemic is considered the worst public health emergency of the 21st century.

RUCA presents over D200, 000 worth of learning materials to orphans

Rural Charitable Association (RUCA), a local NGO with funding from Muslim Global Relief (MRG) recently donated D242, 000 worth of learning materials to 250 orphans in The Gambia.