Caritas, the development agency of the Catholic Church last Friday commenced a 10-day capacity enhancement and interactive engagements for 100 participants with gender consideration, drawn from multi party groups, media, religious groups and civil society organizations at the GPI and other regions. 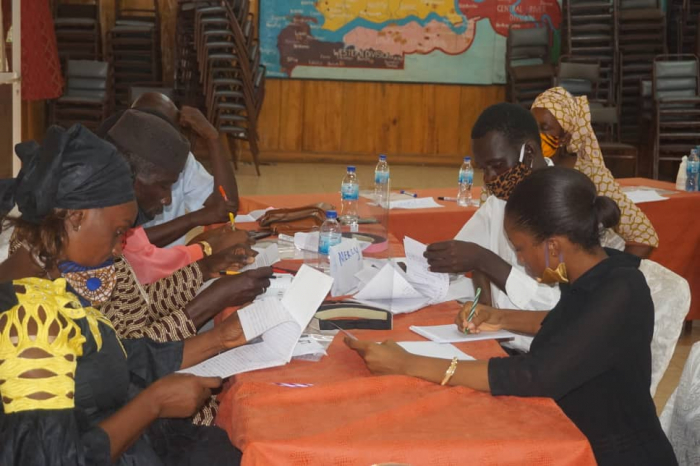 The training is organized by Caritas with funding from Catholic Relief Service (CRS).

According to him the training will also offer participants a way to view human relationships differently, finding the best in others and forging new partnerships.

He added that these partnerships built on the right relationships as the foundation of all development, hold the key to a mental shift and positive approaches to conflicts.

The newly adopted Sustainable Development Goals (SDGs), especially Goal 16 highlight the promotion of just, peaceful, and inclusive societies, and Mr Mendy said the inclusion of all segments of society is premised on “Leaving no one behind” is an underlying principle of the SDGs.

The findings of a Conflict and Development Analysis of the country, jointly conducted by the Government of The Gambia, UNDP and Civil Society in 2018, and updated in 2019, point to conflict drivers that hold the existing potential, if unaddressed, to push the country towards conflict, instability and underdevelopment.

According to Mr. Mendy the  Catholic Diocese of Banjul through Caritas with support from Catholic Relief Services (CRS) is investing in strengthening capacities for peace through these peace building and social cohesion trainings in order to contribute to help address these and other conflict drivers.

He stated that Caritas continues to advocate for and  recognize the importance of local community engagement and the contribution of faith actors in peacebuilding efforts; to establish practical entry-points for grassroots and civil society actors, including women and youth, so they can participate meaningfully in peace initiatives; and to scale-up locally led funding, programming, and partnership opportunities.

“Human beings don’t lack imagination to create conflict but conflicts are Natural, Normal and Neutral, only that they can be manipulated and escalate into violence which is undesirable,” he added, saying “force is the worst investment for future generations as it suppresses and does not transform/ resolve the conflict” which is why all Gambians must learn to address conflicts constructively.

The training facilitates the journey from the head to the heart helping participants to understand the nexus between political and religious tolerance, community cohesion and development and be able to communicate the same to their constituents and members.

The intervention will also contribute to strengthening traditional structures and the Justice and Peace Commission and enable more Gambians to benefit from the rolling out of the 3Bs/ 4Ds methodology for peacebuilding in the country. 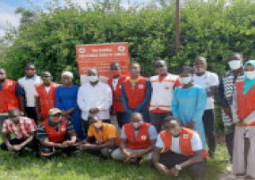 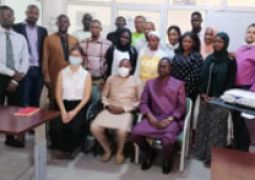 The National Association of Vocational and Skills Training Institute (NAVSTI) recently concluded a 10-day training on Digital Marketing and Online Solutions for 10 TVET institutions in the country. 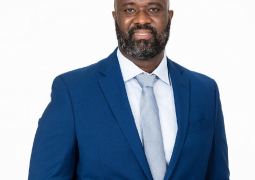 “Passion, dedication, hard work and love for country are the key elements for the successful establishment of a business and everyone has a potential to be successful” are the poignant words Mr. Frazer always has for the youth in the country and people of The Gambia whenever he is asked what the secret to his success is.

‘Safety of journalists is crucial during elections’

Kebba Jeffang, a Gambian journalist has said that media workers should be trained on safety measures to protect themselves especially during elections.