Caravan of Mercy –Gambia, last Thursday distributed food aid as donation to 950 vulnerable families, particularly those in the rural areas. The ceremony was held at its headquarters in Brikama, West Coast Region. The donated items include bags of rice, sugar and gallons of oil. 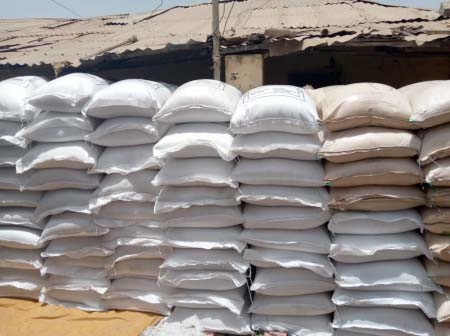 Coordinator of Caravan of Mercy in The Gambia, Pa Modou Sillah said they started operating in the country in 2006, first as a charitable community based organisation and later became an NGO.

He said their intervention has been is in the area of poverty alleviation by helping the poor and needy through supply of clothing, food aid and educational materials to children to ensure quality education for Gambian needy children and orphans.

“We have three institutions. One is in Kuntaur which is a boarding school for Quranic memorization. It is a centre that carters for about sixty children, where we provide them with bedding, clothing and food.”

He said they are building another centre in Serekundanding which is going to be a bilingual school, with both madrassa and formal education. He said the school will start from Kindergarten to senior school. “In Medina Manneh, we have a Madrassa there from basic to secondary school while in Brikama remain as our headquarters.”

Mr Sillah said the reason is because most of the NGOs operate only in the urban areas and the rural areas are the people who are hard hit by poverty. “So, I am appealing to all other NGOs to consider supporting the rural communities where poverty is seriously affecting a lot of people.”

He said the capacity of their donation has tripled this year because they wrote a proposal to their head office in UK and appealed that there are a lot of people doing nothing because of the corona virus and they are not earning anything while businesses are earning less than before and Ramadan is also here.

Mr. Sillah advised the beneficiaries to make the best use of the food aid as the country is at a very difficult moment due to corona virus where people have to stay at home to save their lives and those of others. “We also want people to pray for the organization and the donors so that we can continue to do more.”

He thanked the Gambia government for creating the enabling environment for NGOs to operate in the country.

The beneficiaries expressed appreciation for the support, saying it has come at the right time and to the right people. 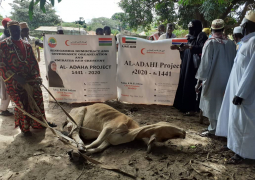 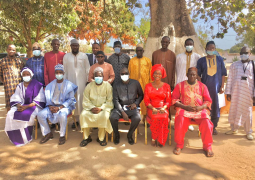 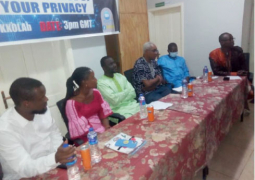 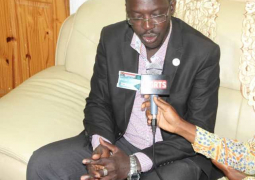