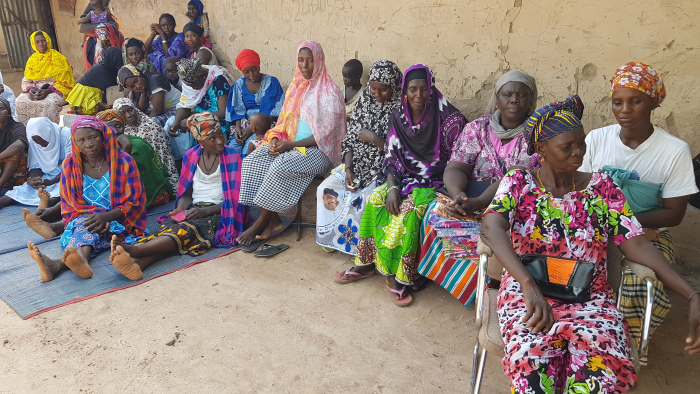 Speaking on the occasion, Mr. Nfamara Jawneh, Executive Director of Beakanyang said over the years their NGO has expanded its activities to new intervention sites such as Jarra West and Kiang West respectively in LRR.

“In Jarra West we focusing on human rights while in Kiang West our intervention is focusing on the environment especially climate change,” he revealed.

According to him, the outreach activity seeks to engage communities in Kiang West to brainstorm on environmental challenges and take local actions to mitigate the impact of climate change.

“We are equally concern about the preservation of Kiang West National Park, KWNP, and we hope that by working with communities living around the Park we would be able to preserve it for posterity,” he said.

Mr. Jawneh, a passionate development practitioner however stated that in order to prevent people from intruding into the parks, communities living around them should be supported with alternative livelihoods improvement options.

“Earlier on today, we were at Jiffarong for a mangrove restoration exercise and I have seen once more the negative impact of climate change there as well,” he noted.

For his part, the Alkalo of Sankandi Fabakary Darboe commended Beakanyang for its commitment to the preservation and protection of the environment.

He urged the community members to work closely with the NGO to create a climate resilient community.

The lady president of Sankandi Mrs. Salimatou Darboe lamented the numerous challenges they face as women of the community.

“We are definitely suffering a lot as we lack enough water in our garden, some of us are being forced to venture into cutting down of trees for charcoal production just to take care of our families,” she said.

“Even our garden is not properly fence as such animals always destroy our plants. We therefore need your intervention to help live a better life,” she appealed.

She further lamented salt intrusion and low crop yield over the years as some of the major challenges facing the community.

Other speakers included the VDC chairman Sutay Darboe and youth leader Ebou Jallow who called for concerted efforts to protect the forest from further destruction.

At the end of the meeting, the NGO signed a Memorandum of Understanding with the community of Sankandi through the Sankandi Youth Development Association (SYDA) to tackle climate change challenges confronting the community.

The ceremony was chaired by Ansumana Darboe, Chief Executive Officer of SYDA who reaffirmed their joy and commitment to working with a credible organisation like Beakanyang. 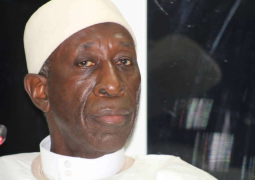 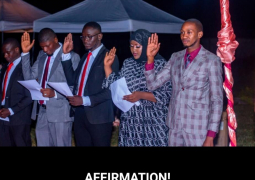 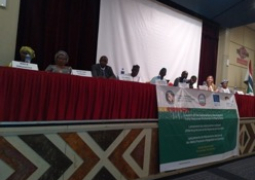 Officials of the Economic Community of West African States (ECOWAS) in collaboration with the Government of The Gambia recently launched the National Early Warning and Response Mechanism Coordinating Center (NCCRM).