The bags of cement are designed to help in the ongoing re-construction process of her building which was destroyed during the past rainy season.

At the presentation ceremony, Hon Balla Musa Darboe, councilor of Kafuta Ward, thanked members of the non-profit association for the move, adding that the move would go a long way in giving hope to the victim in her house re-construction process.

“This is a support from their own contribution and they have been doing this for long time.”

Saloum Sheriff Janko, secretary general of Association For the Support of Grassroots Communities, said they have embarked on series of programs and projects in Kafuta, saying the association since its onset has embarked on series of projects such as painting of zebra crossings, renovations at the health centre and Kafuta Senior Secondary school library, distribution of facemasks to the various communities within Kombo East, fumigation of mosques and churches.

“Our process is a continuous process and we will continue to do this community service and give a helping hand to the needy within our communities.”

Sona Camara, the beneficiary, thanked the benefactor for the magnanimity, saying the support would go a long way in her house reconstruction project.

“My house was inundated by flash flood last year but we thanked the Almighty Allah for this intervention.” 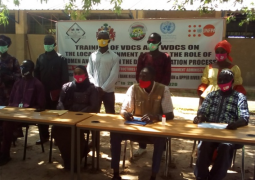 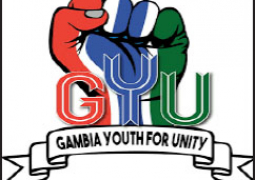 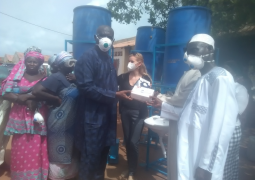 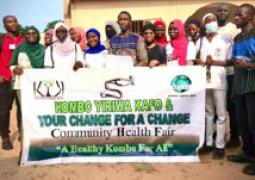