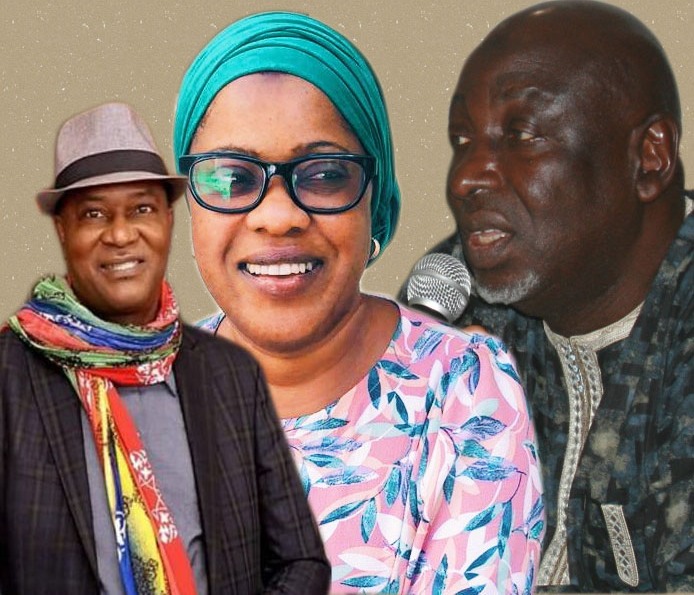 The Wonders of Africa Project (WOA) among other aims is to get 3 million or more Africans to travel within Africa in the next 30 months and also grow tourism and travel business back to a prosperous level.

The need for the project was the result of the Covid-19, which breakout since December 2019 has flattened international tourism in Africa and almost wiped out the industry, as is currently being experienced across Africa and beyond.

The host, Ikechi Uko, founder and organiser of the annual Akwaaba African Travel Market said the project is meant to select the 25 wonders of Africa through identifying the 25 must visit tourism sites and destinations in Africa and Diaspora.

He further explained that it will take different stages hence they will be selected from various African Union zones; namely: North, East, South, Central, West Africa and Diaspora. “These 25 destinations will be chosen from 300 initial destinations representing 50 x 6 zones,” he clarified.

The notable and well experienced traveler, travel and tour writer affirmed that “the Wonders of Africa Project is an opportunity for Africans to communicate direct to each other, know each other, speak to each other and market each other.”

According to him, Africans have not been traveling extensively (within Africa) as “Africa has always depended on foreign tourists for her growth receiving the lowest number of all the regions in the world just 5% totaling about 63 million tourists annually.”

Also, he added, too little intra-African tourism leading to the control of Aviation in Africa by foreign airlines which control 80% of all traffic and seasonal traffic and occasional travel advisories make the industry precarious and this has worsening erosion of GDP due to effects of Covid-19.

Giving further information on the WOA project, he said Africans will promote these destinations and voting will be done to reduce the number by half in May 2021 to 150 sites and by September 2021 to 75 sites. These will be reduced to 50 by May 2022 and the final 25 by September 2022.

The impacts of the project are enormous hence it will increase visits by Africans to other African countries, promote the beauty of Africa to Africans, explore Africa through expeditions and promotions. It is also to generate beautiful images of African destinations to counter negative images coming out of Africa, improve knowledge of Africa by Africans as ignorance of locations account for lack of interest. 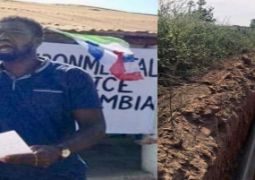 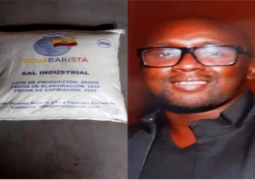