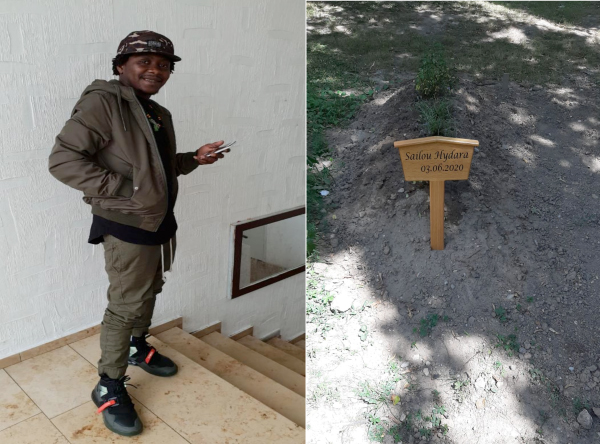 Neither the Gambia nor the German authorities informed the family of the death of Sailou and when he died he was buried without the knowledge of the members none of whom knew he was dead.

The death certificate seen by this reporter indicates Sailou died on 3 June 2020, and according to a sibling to Sailou Saly Hydara, the family got to know about his death on 11 July 2020, and through a friend he shared jail with.

According to an unofficial report told by the friend, Sailou got sick in the prisons and was taken to the hospital where he was declared dead.

During this period the family claimed they have been contacting him for more than a month but could not get to him.

The deceased is claimed to have been diagnosed with diabetes but the family members denied any knowledge of such and wants an autopsy report.

More so, the family expressed frustration over the “perceived lack of interest” shown by the Foreign Ministry officials in helping them to get the information they so desperately want.

An official of the Foreign Ministry according to Saly, promised to take up the matter and communicate to the relevant authorities but the family has not been contacted ever since.

The 29 year old Sailou left the Gambia in 2014 for Europe with the hope of providing for his family.

The family is devastated and demands answers.

“We want to know those who witnessed the burial and who gave them the authority to bury him,” Sailou’s sister Saly said.

“We would have loved to give him proper burials and then investigate what led to his death but it’s not possible that is what hurt us the most.”

“And when we went to the Foreign Ministry this was what we asked them, what killed him? What was he diagnosed with? Why was he jailed? and who authorised them to bury him?,” Sally said. 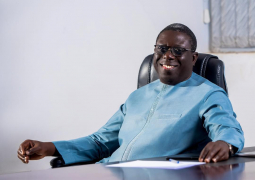 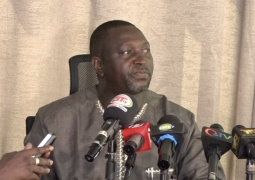 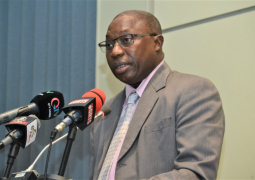